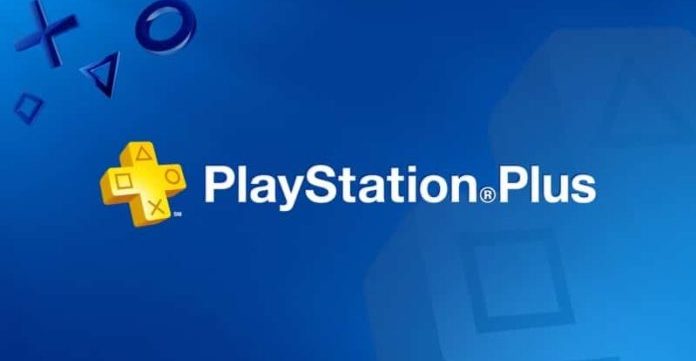 Maneater was the first free game for PlayStation 5 users in the new year with PlayStation Plus subscription. The game, which has 68 metacritic points, was released on May 22, 2020. Offering players the opportunity to control the shark, Maneater promises a different experience to RPG lovers with its open world. Let’s also convey that the PlayStation 5 version of the game has 4K 60 FPS support.

Another game offered for free, Greedfall, was developed by Spiders. Greedfall, broadcast by Focus Home Interactive, was released on September 10, 2019. It is actually a very new production, just like Maneater. Greedfall’s metacritic score, which stands out as an action role-playing game, is 72.

Making PS plus subscribers happy with the games given this month, Sony gave a gift of Just Cause 4 and Rocket Arena on the PlayStation 4 side in the last month of 2020, and offered Worm Rumble free of charge to PlayStation 5 users.

The Medium: reasons it’s not a Silent Hill