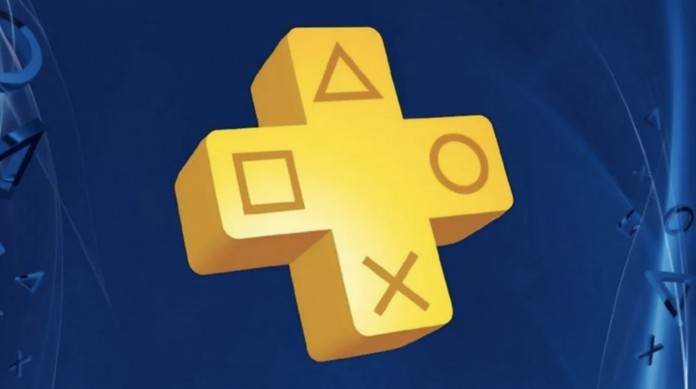 Games offered by Sony for free every month have also leaked this month. We take a look at the games that will be released in December for PlayStation Plus.

PlayStation Plus may not satisfy players in December

A user named BillBil-Kun from the DeaLabs forums predicts all the games that will be given for PlayStation Plus for about 3 months, about 10 days in advance.

Insisting on not specifying where he got the leaks, the user gave the names of 3 new games that Sony will gift to the players in December. PlayStation owners, who have not been very satisfied with the games Sony has given in recent months, may be disappointed this month as well.

Godfall was released as one of the first-party games of PlayStation 5 in November of last year. The game, which was also released for PC in the same period, met with PS4 players in August 2021. D

The production, which was previously developed by Counterplay Games, the producer of the Action / RPG game Duelyst, did not receive very positive feedback. The production’s Metacritic GPA is 61/10.

The production, which was released for PS4, Xbox One and PC in August of last year, met with PS5 and Xbox Series X|S players with the Enhanced Edition, the Remastered version, in March this year.

The fact that the production, which draws attention with its souls-like gameplay, is also offered for free for Xbox Game Pass this month may be an unpleasant surprise for PlayStation Plus subscribers.

LEGO DC Super-Villains, one of the Lego-themed action/adventure games, was released for PS4, Nintendo Switch, Xbox One and PC in 2018. Developed by TT Games, the well-known producer of LEGO games, the game is considered one of the best productions in the LEGO universe.

So, what do you think about the games Sony will give for PlayStation Plus subscribers next month? Did the games to be gifted satisfied you? Do not forget to share your views with us in the comments section.