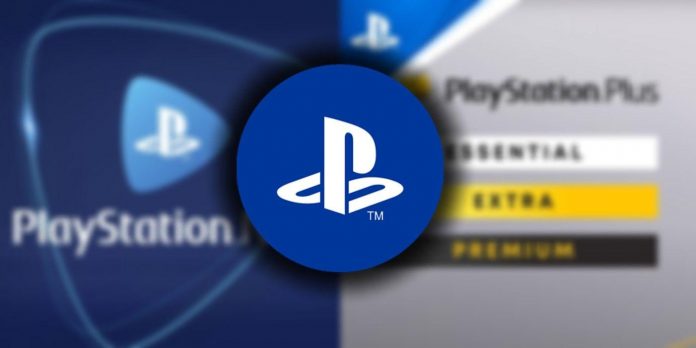 The new PlayStation Plus came out in the US this week, replacing PlayStation Now as Sony’s game subscription plan, but the new PS Plus has fewer games than the PS Now. Previously, PS Plus was a Sony subscription service that offered online games and a small number of free games monthly, and PS Now was an analogue of Microsoft Game Pass, a subscription plan offering access to hundreds of games. According to the new model, PS Now gaming access is combined with a higher PS Plus level, which means that PS Now cannot be subscribed separately. While PS Plus is being touted as an upgrade designed to make PS Plus a better competitor to Game Pass, the new PS Plus is a step backwards compared to PS Now, as the service appears to have lost over 200 games.

Many of the famous PlayStation exclusive games are already available on PlayStation Plus, including PS5 games such as Returnal, Ghost of Tsushima and the remake of Demon’s Souls. PlayStation Now didn’t offer any PS5 games, so these games add value to the service. The Game Pass contains many previous-generation backward-compatible games originally released for the first Xbox or Xbox 360, but the Game Pass releases of the first day attract the most attention. PS Now lacked the current generation of games for the PS5, so perhaps Sony’s changes really put the service in line with competitors. The first installments of games like Marvel’s Spider-Man: Miles Morales, as well as console exclusives like Death Stranding, are now part of PS Plus at higher levels. However, you have to pay for this handful of attractive additions.

Related: I’m sick of everyone talking about the release date of God Of War Raganarök

Many gamers assumed that with the arrival of classics from PS1, PS2 and PSP to the highest level of PS Plus, the total number of available games would increase compared to PS Now. In fact, very few of these classic games have been added to the service, so the emulation sounds better than the new PS Plus for fans of older PlayStation games. Compared to PS Now, the service lost more than it gained: players were forced to exchange a small batch of games of the current generation and a negligible number of emulated classic games for the loss of many games of the previous generation and a higher price. The enhanced PS2 games available at the premium PS Plus level are essentially the same games that were already available as part of PS Now. There are about a dozen new classic PS1 games available at this level, which doesn’t quite match the console library, and even fewer PSP games have been added.

According to PlayStation Lifestyle, more than 200 games were available through PS Now, which are no longer represented even at the highest level of the new PS Plus. These include some of the most beloved classics of their generation. Japanese role-playing games such as Tales of Zestiria and the first two games from the Trails of Cold Steel series, the longest-running JRPG story, are now missing. Several entries from fighting game franchises such as BlazBlue and Guilty Gear have disappeared. Stealth action games from the Metal Gear series have left the service. Oddly enough, this even affected some Sony franchises, since the first three Killzone games are also gone. A clear comparison of the total number of games is difficult because the new PS Plus now lists the same game multiple times if the PS4 and PS5 versions are available, making it difficult to count accurately.

This change has some positive aspects, as those who previously bought PS1 games from PSN stores for PS3 or Vita can now access these games without a PS Plus subscription (if they happen to be among the dozen or so PS1 games currently available). ). This leaves Nintendo the only exception that doesn’t support any previous-generation purchases on current hardware, making Switch the worst choice for retro gaming fans. It’s possible that some missing PS Now games may return to the high-end PS Plus, as evidenced by the lack of Killzone games; the rollout was recent and Sony may not have been able to add the full catalog right away. The possibility of more outdated console games appearing in the service also has great prospects, especially for those who have invested heavily in digital purchases of the previous generation. The new PlayStation Plus has potential, but at the moment it is worse than PlayStation Now.