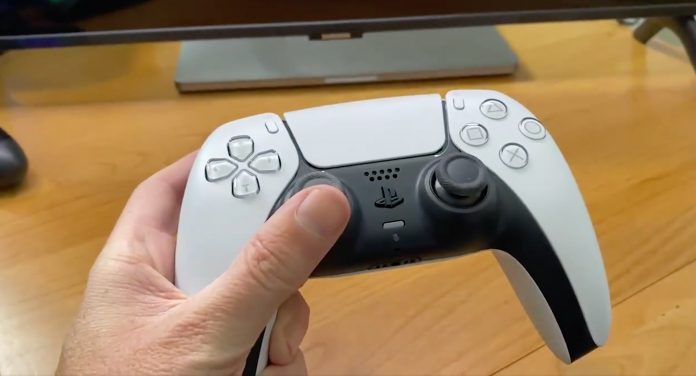 The problem is different than what the Xbox is experiencing

Just a day after a major Xbox Live outage, Sony’s PlayStation Network has been experiencing problems for several hours. The Network error, which is considered to be slightly different from the problem experienced by the Xbox, may affect certain games, according to reports.

It appears that PSN is experiencing an outage / issues. More details can be found at the following links. We're monitoring the issue on our end. https://t.co/8upjg4tsPthttps://t.co/9aBuXop2xD

According to Sony’s PSN Status page, platforms such as PS Vita, PS3, PS4 and PS5 may have “difficulties launching games, apps or networking features.”

Some players are seen to have problems trying to get online to play Call of Duty: Warzone or Minecraft, while other games like Fortnite seem accessible.

The service status page says this problem started around 6:33 PM ET, but online players noticed the situation a few hours ago.