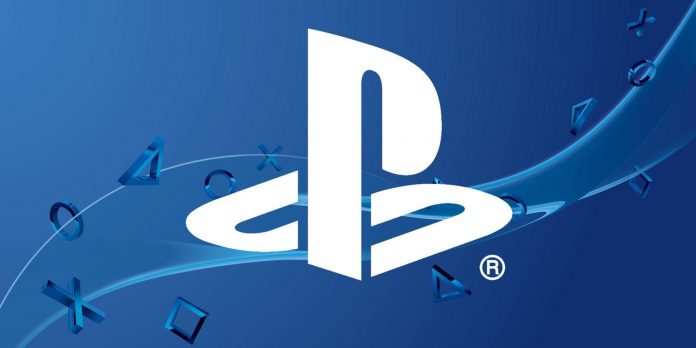 Strategy guides have been a staple of the gaming world since the early days of video games. Many of the most popular games in recent years have received their own physical guides giving players hints and information about the games. Although physical guides are not as common today as they were in the early days of the internet in the 1980s and 1990s, games like Elden Ring still use special guides to this day. Now a new technology from Sony may allow PlayStation owners to get a built-in voice strategy guide.

A recent patent filed by Sony details a “video game management system,” with Sony apparently working on a system to provide players with information and strategies for the game. It seems that the Sony system is activated by voice, and the player uses voice prompts to access a database filled with information about game goals, and returns to the players a guide for completing a difficult section. The patent discussion compares the system to printed strategy manuals, referring to the “complexity” of modern games that surpasses the “traditional game strategy manual”.

The patent broadly references the idea of game goal databases, suggesting that Sony could develop a centralized set of goals. Depending on the scale, the database may include hundreds or even thousands of games from the combined PS4 and PS5 libraries. The patent also discusses some hints that can be recognized by the software. The system of voice prompts will range from general requests for help to specific instructions for completing certain tasks in the game.

Sony’s potential development of universal game guide software will not be the first attempt by developers to use similar features in specific games. In Persona 5, similar ideas are implemented in the gameplay: online players can receive information about the choice of actions of other players, as well as assistance in Persona 5 in-game exams. Some digital games also include built-in guides along with downloading the game, formatted similarly to physical guides.

The introduction of the guides into games comes as Sony has made great strides in making several of its core proprietary games available. New games such as God of War Ragnarok and Horizon Forbidden West have emphasized accessibility, providing solutions for players with limited hearing, vision and motor functions. In The Last of Us Part 1, accessibility features have recently been described in detail, which can boast both accessibility presets and individual changeable settings. Sony’s voice control system can make the game a little easier for any player.

Jason Momoa on why he continues to act as his father...