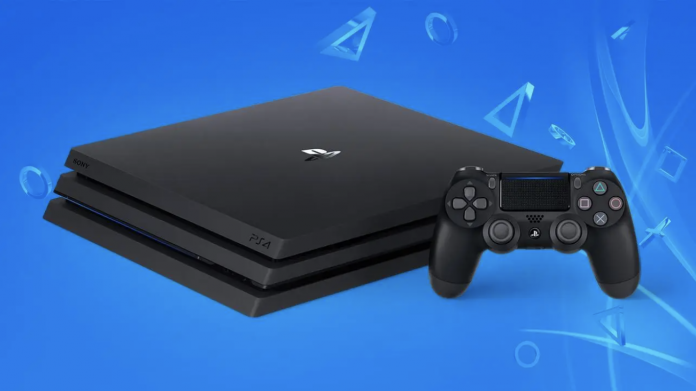 Sony, which still continues to support the PlayStation 4 released in 2013, quietly fixed a problem that appeared on the old generation console.

The ninth generation console wars began with the introduction of PlayStation 5 and Xbox Series X/S. While Microsoft and Sony are working on new projects for these products, they continue to satisfy their old customers. One of the clearest examples of this happened recently.

PS4, which entered our lives in 2013 and still manages to keep up to date, has received an important update. With the new update, Sony has managed to quietly fix a problem that has been bothering users for a long time.

Sony recently released a special update for PlayStation 4. According to the information, the update released with the code v9.0 has fixed an issue with the CMOS battery in the console. In essence, a security measure against pirated games, the battery powers the authenticity-checking system. For this reason, both physical and digital games become inoperable when the battery fails or runs out. 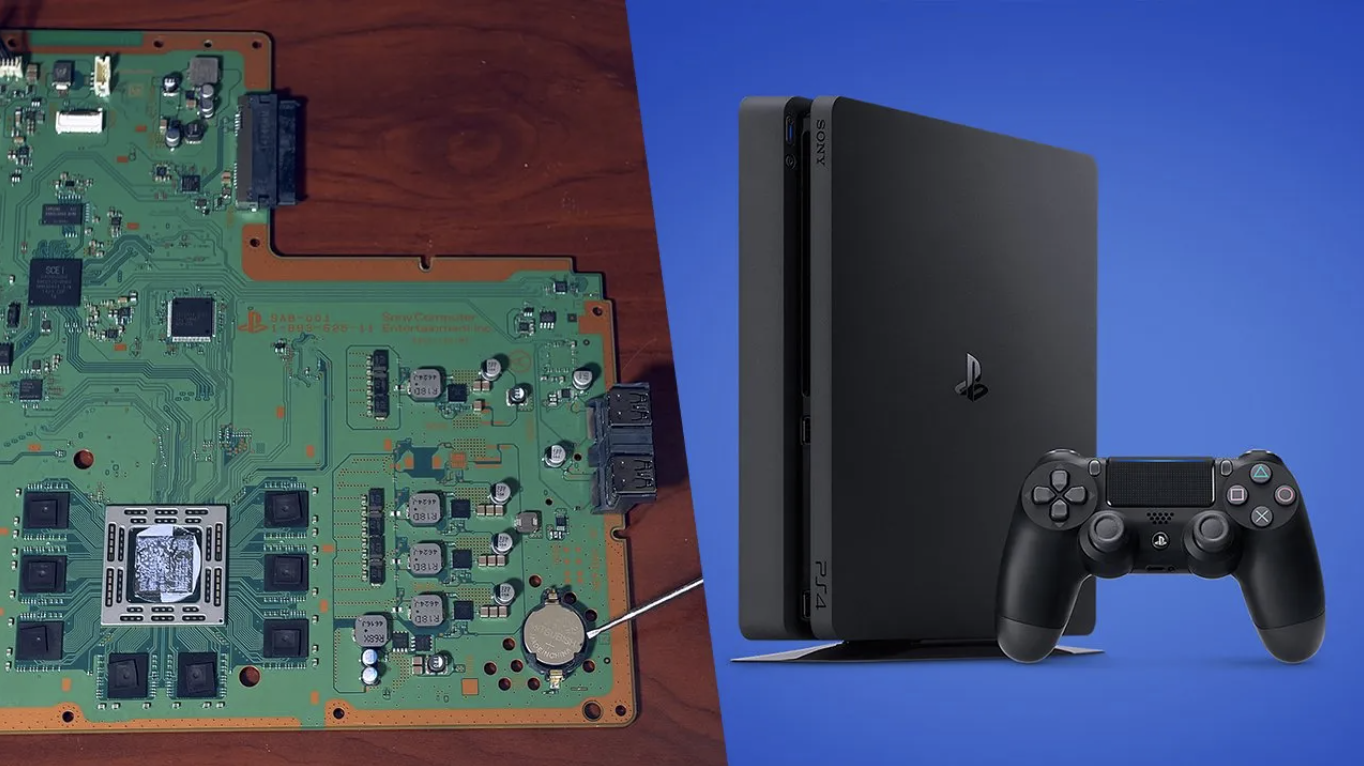 Incoming information shows that the issue has been fixed with the v9.0 update, although it is not mentioned in Sony’s official patch notes. In fact, the battery in question is not the company’s most important security measure. The internet connection on your console is a security checkpoint in itself. However, recently, some users have complained about not being able to access the games when there is no internet connection.

After the complaints increased, it became clear that the problem was in the CMOS battery. Fortunately, the company managed to fix the problem before it escalated any further. However, it was never explained what caused the error in the first place. So what do you think about this subject? Do you think it’s a success that Sony still supports its 8-year-old console? You can share your views with us in the comments section.