Home Tech PlayStation owners are happy: Sony has stepped back! 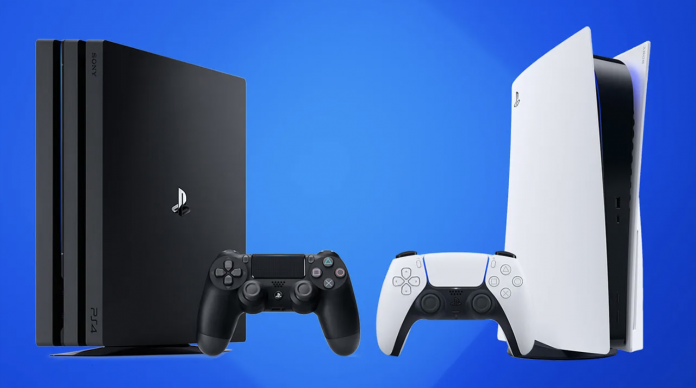 Faced with backlash from players, Sony took a step back for Horizon Forbidden West.

With the release of PlayStation 5 and Xbox Series S/X, console wars have started again. Being the champion of the last generation with PS4, Sony started the race fast, and took some steps to maintain its leadership. The Japanese technology giant, which made a difference to its competitors thanks to its special games in the previous period, follows a similar path.

The company, which continues to release special games, aims to attract more people to its platform, especially thanks to these productions. The latest example of this, Horizon Forbidden West, will be released for PlayStation 4 and PlayStation 5 on February 18, 2022. However, the game also brings controversy.

Horizon Forbidden West is included in the free upgrade program

It’s a first in PlayStation history. Most of the games released for the console are developed for both PS4 and PS5. However, this creates problems for consumers. For example, a user who bought the game for PS4 still plays the version developed for the old generation console when he switches to PS5. 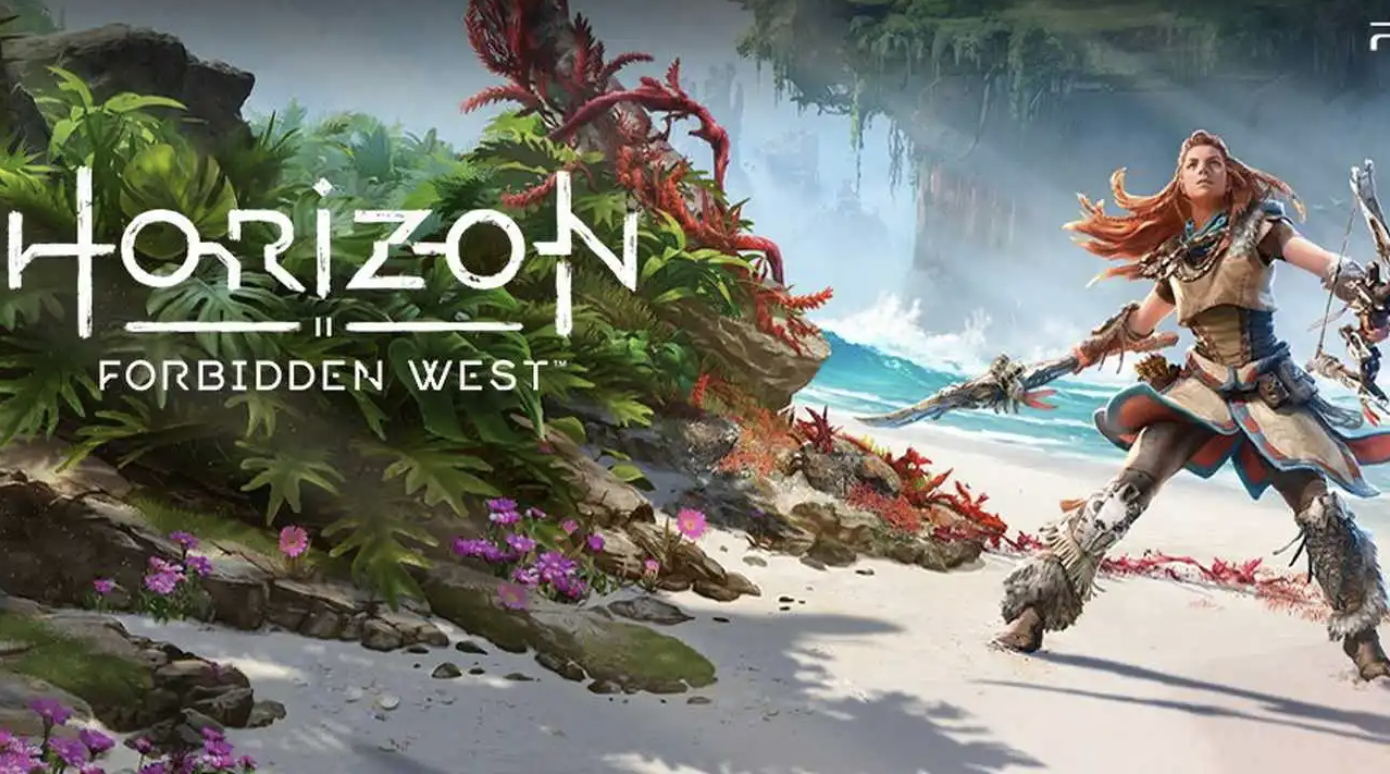 Game developers are trying to solve this problem with paid and free upgrade options. However, the vast majority of players do not like paid upgrades. For this reason, the announcement that the update package of Horizon Forbidden West will not be free recently caused controversy.

Many users were enraged by this situation and criticized the company on social media channels. Fortunately, Sony has backed down from this decision after the backlash from fans and announced that it will offer players who purchased Horizon Forbidden West on PS4 a free upgrade path to the digital PS5 version of the game.

Making a statement on the subject, PlayStation boss Jim Ryan clarified the decision in a statement to the Washington Post: “No one should be disappointed. PS4 versions of these games should be upgraded to PS5 for free.” used the phrases.