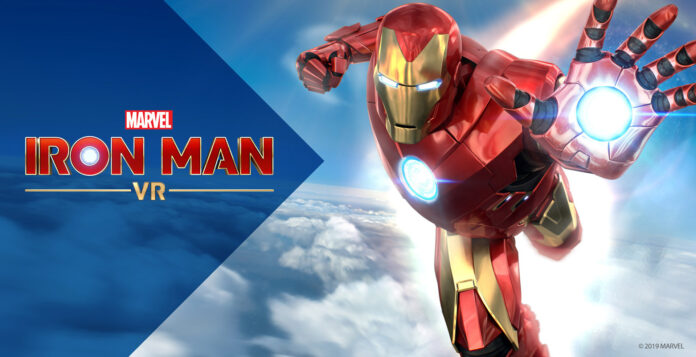 Marvel’s Iron Man VR, the PSVR game that we are eagerly anticipating, was offered for sale as a set. Those who want to pre-order brought the stocks to the point of exhaustion.

Marvel’s Iron Man VR, which Iron Man fans have been talking about a lot lately, is getting ready to meet its waiting on June 3. Marvel’s Iron Man VR Bundle, already available as a pre-sale as a set, seems to be a difficult treasure to find.

This set, which will be released at the same time as the game’s release date, has the same price tag as other PlayStation VR sets. A similar situation was experienced for this set, which is a huge fan kits at the time when it is quite difficult to find any PSVR set in stock at the list price.

Said set; It comes with a PSVR goggles, camera, two Move controllers, a physical copy of Marvel’s Iron Man VR, and a game disc. If you already own a PS4 or PS4 Pro, you can experience other games on the platform with the equipment that came with the set. Examples of other games you can try on PlayStation VR platform are Skyrim, Resident Evil 7 and No Man’s Sky.

If you have everything you need to have a great PSVR experience, you can only buy the game on PlayStation Store. Of course, we assume that you have Move controllers on your set to play the game. After completing everything you need and getting the game, you can leave the rest to your PlayStation. The game will immerse you in an Iron Man armor, allowing you to detonate your enemies while gliding through the clouds in the sky. If you want to improve, keep in mind that you have a Tony Stark garage.

Since there is no official statement in our country, we should state that the price of Marvel’s Iron Man VR Bundle is almost $ 300, which is the price translated by the current exchange rate.

PS5 and Xbox Series X in the midst of a huge...