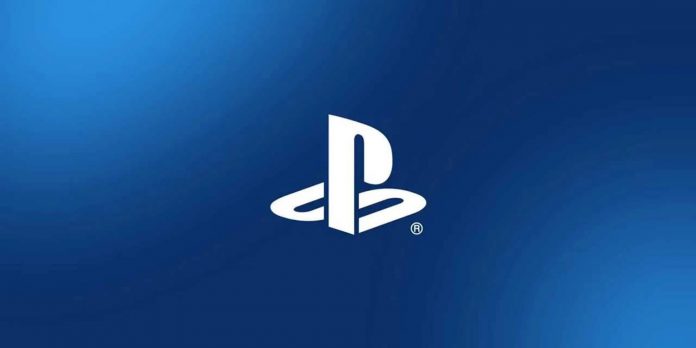 Early this morning, PlayStation confirmed that the deal to acquire Jade Raymond’s studio, Haven Studios, is finally official. The deal has been in development since March, and when it is finally closed, Haven will join the PlayStation family to bring the PlayStation name to the growing online services market.

Earlier this year, Sony announced that Destiny developer and Halo creator, Bungie, would be joining PlayStation. The move came as a surprise, as more details emerged describing that it would be more of a partnership than a full-scale purchase of the team. Given Sony’s plans to release ten games with a live service by 2026, it seems that Bungie can help in this plan together with the officially acquired Haven Studios.

When the deal is finally completed, Haven Studios joins a growing list of studios called PlayStation. Haven Studios is also reportedly working on a PS5 game, and since there is little information at the moment, it also indicates that PlayStation is preparing to throw its name in the growing market for live-service games.

Since this deal has been going on for quite some time, it is important to note that the head of the studio, Jade Raymond, served as a catalyst for the acquisition. Whether it was during her time working on the Assassin’s Creed franchise as a producer and executive producer, working as an executive producer on the first Watch Dogs game, or her hand creating Motive Studios EA and working on Google Stadia, Raymond’s resume speaks for itself. .

The acquisition war has been in full swing for a long time, and PlayStation and Microsoft are going back and forth to collect an impressive list of studios. Microsoft took some very unexpected steps by acquiring Activision Blizzard and Bethesda in an attempt to support the Xbox Game Pass service, while Sony, on the contrary, sought to support several different areas of its product. Microsoft’s acquisition of Bethesda has taken place, although there are still hurdles to overcome before the Activision acquisition is completed.

Over the past couple of years, PlaySation gamers have received a large number of single-player games, such as God of War, Horizon Forbidden West and The Last of Us. As Sony strives to enter the online services market, it will be interesting to see what happens from this shift in direction, as games with online services receive a variety of feedback from gamers as they become more prominent.