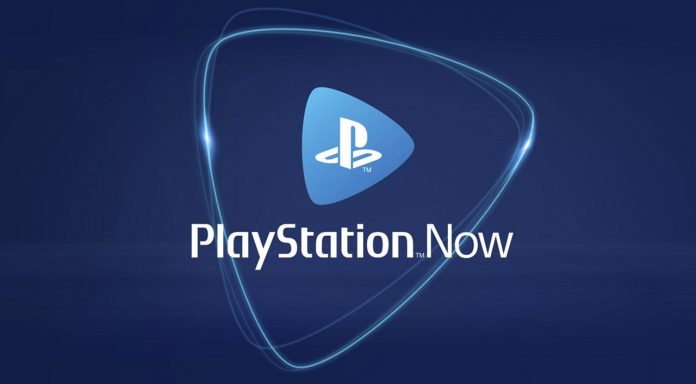 Playstation Now is getting a new feature. Until now, the application, which offered the most 720p support for gamers, will now support 1080p resolution. More than 800 games available on PlayStation Now can be played at this resolution.

Sony announced on Twitter that PlayStation Now users will soon be able to play some games in 1080p resolution. There are more than 800 games on the platform that can be used on PC and PS4. You can also download more than 300 games to the PS4 console.

Sony announced through its PlayStation account on Twitter that PlayStation Now will begin supporting 1080p game streaming starting this week. This feature will first come into play in Europe, USA, Canada and Japan. It will be available in these countries in the coming weeks.

Until now, the PlayStation Now streaming service was limited to 720p resolution. However, with the new update, you will be able to play games that support 1080p on PS5, PS4 and PC platforms.

On the other hand, PlayStation Now continues to include new games in its program.It added three games to its service in the past period. These games include Marvel’s Avengers, Borderlands 3 and The Long Dark.