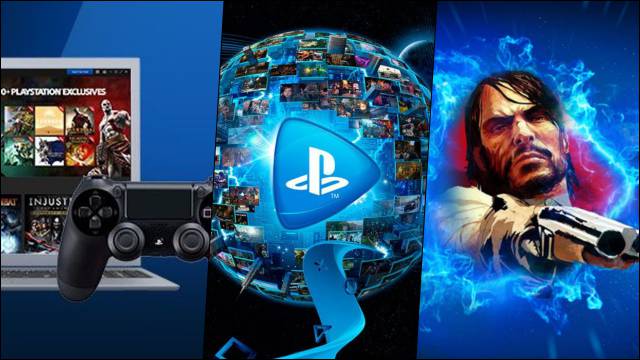 PlayStation Now: Sony’s live streaming video game service was currently limited to 720p resolution. Changes in the next few weeks.PlayStation will offer support for streaming in 1080p resolution on its PlayStation Now service. The company has indicated through the social network Twitter that starting this week and with the plan to expand it to more regions, players from Europe, the United States, Canada and Japan will be able to start using the service in Full HD. So far, PS Snow was running at 720p.

Thus, the countries where PlayStation Now currently has support – Spain is one of them – will already be able to make the leap from standard HD to Full HD, a function that is especially in demand among users who use the platform on televisions or large screens.

“PlayStation Now will begin to support 1080p streaming,” they say in the message. It should be said that to play in Full HD, a compatible device will be necessary and that video games have support for that resolution. The vast majority of works included in the PS4 catalog on PS Now offer this total of pixels on the screen; on many of those on PS3 or PS2, however, this is not the case.

It is expected that within the next few days the 19 countries where PlayStation Now can be used will receive this relevant usage update.

What is PlayStation Now and what it offers: 700+ games

PlayStation Now is a catalog of PS4, PS3 and PS2 video games on demand under subscription. It is possible to play on PlayStation 5, PS4 or PC (Windows) with a DualShock or DualSense (PS5) and thus access more than 700 titles with total freedom to play. The more than 300 PS4 games can be downloaded to your console (PS4 or PS5), just like those of PS2; those of PlayStation 3, meanwhile, are only compatible with live transmission (streaming).

To make use of the service with full guarantee and fluency, Sony recommends an active broadband connection with a speed of 5 Mbps or higher. Currently there are different payment methods; among which are twelve months for 59.99 euros; three months for 24.99 euros or one month for 9.99 euros. There is a trial period of seven days.

Everything you need to know about Pirates of the Caribbean 6:...