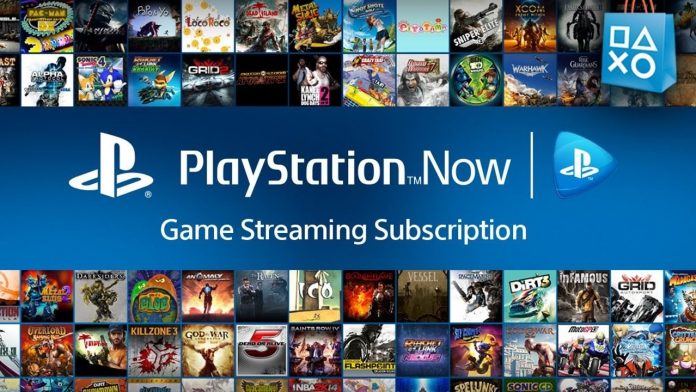 The Crew 2, Surviving Mars and Frostpunk bring quality, demanding arcade driving and strategy to a service that continues to grow exponentially.

The PlayStation Now catalog continues to add good games, and the unstoppable competition from Xbox Game Pass has made Sony have to continue improving its streaming game subscription service. That said, during the month of January there will be up to three titles that will be added to PS Now, being the multiplayer arcade driving The Crew 2, from Ubisoft, the most striking of them all.

All three added to PS Now

The Crew 2 expands the experience of the original, a driving title with an extraordinarily large map that is even larger in this sequel, and that in fact, we will be able to travel in even more means of locomotion. Now it is possible to play tests also by sea and air, with which we find a game that, although below some greats of the genre like Forza Horizon 3 and 4, is perfectly capable of satisfying fans of the genre.

Although The Crew 2 is the big AAA addition to PS Now, many other players might consider Frostpunk the great addition to the service of the month of January. The creators of This War of Mine once again throw rawness to capture an icy and hostile environment in which many different playable mechanics come together and all in a more than successful way: management, survival or even moral decisions in a story that also get caught.

The third in contention is Surviving Mars, published by Paradox, which is almost always a practical guarantee of quality when it comes to strategy. As is evident, the objective in this title is to colonize the Red Planet, strikingly contrasting the arid environment of Mars with the striking colors of the cities that it is possible to build. It is not the best option to play it on console, but it is one that is worth taking a look at if we are subscribed to the service.

Per Aspera: get ready to change the future of humanity