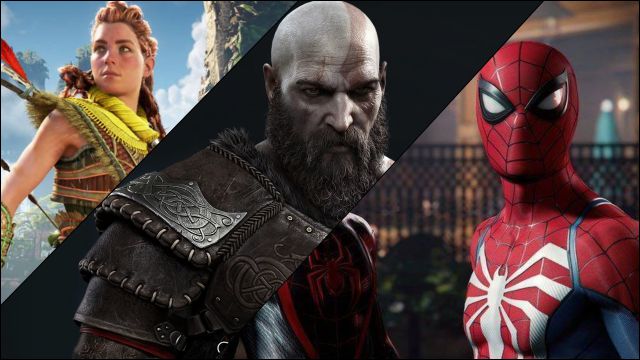 PlayStation: The president of PlayStation wants exclusive PS5 titles to reach “hundreds of millions” of people. He reflects on the scope of his brand. Jim Ryan, president of Sony Interactive Entertainment, wants PlayStation games to reach as many people as movies or music does; and not just 10 or 20 million people. Speaking to GamesIndustry, the manager has reflected on the scope of the brand’s exclusive video games, which he qualifies as limited when compared to other arts in the cultural milieu.

“I really hope that PlayStation 5 will be Sony’s biggest and most beloved PlayStation yet. I hope that happens ”, says Ryan when asked about the future of PS5. For its part, PS4 has sold more than 116 million units worldwide; one of the most successful platforms in history. “I would also like to see a world where the games we make on PlayStation can be enjoyed by many tens of millions of people. Perhaps hundreds of millions of people ”, he asserts, and expands.

“Right now, a success with the current console model, a real PlayStation bombshell, you may be talking about 10 or 20 million people who can play that game”, and that “frustrates me” because “we are talking about games in front of to music, we talk about games in front of the cinema. Music and movies can be enjoyed by an almost unlimited audience ”. Ryan, however, has not disclosed how they plan to reach more people. However, his plan to launch computer video games is getting stronger.

In other statements related to Jim Ryan himself, the manager maintains that PS5 will have the “strongest” lineup of games in the history of PlayStation.

Regarding the console itself, PlayStation 5, its CPU and GPU manufacturer ensures that there will continue to be stock problems until well into 2022 due to the semiconductor crisis.

Zombies Ate My Neighbors And Ghoul Patrol Arrive In June On...