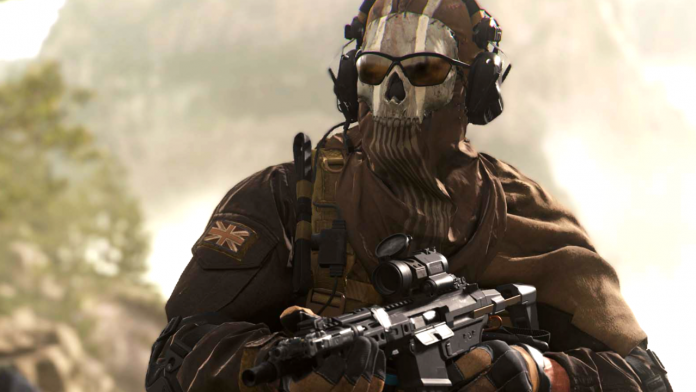 In a statement to GamesIndustry.biz Ryan said he doesn’t intend to comment on the business discussion until Spencer brings it to a “public forum.”

“Microsoft has proposed that Call of Duty remain on PlayStation only for three years after the expiration of the current agreement between Activision and Sony,” Ryan said. — After almost 20 years of Call of Duty on PlayStation, their offer was inadequate on many levels and did not take into account the impact on our gamers. We want to ensure that PlayStation gamers will continue to receive a high-quality Call of Duty experience, and Microsoft’s proposal undermines this principle.”

Microsoft acquires Activision Blizzard: the story at the moment

Spencer recently confirmed that future parts of Call of Duty will join the Xbox Game Pass, but will be released on PlayStation on the same day. There is no timetable yet as to which future Activision Blizzard games will appear in Game Pass after the company’s $68.7 billion acquisition of Xbox. Earlier this year, there were reports that Activision wanted to release Call of Duty 2022 (now confirmed to be Modern Warfare 2), Call of Duty 2023 and Warzone 2 on PlayStation. After that, however, the future is unclear.

This year, Call of Duty, Modern Warfare 2, as usual, should be released on Xbox, PlayStation and PC. However, the Call of Duty series is likely to undergo a shake-up after 2022, as 2023 will reportedly be the first year in almost two decades without a new Call of Duty.

Xbox Anniversary Celebration: Date, Time And Where To Watch The Streaming...