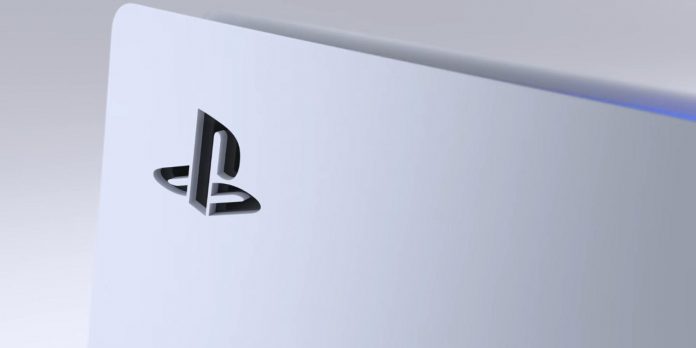 Mobile gamers with iPhones are looking forward to the news that PlayStation has released a new way to enjoy mobile games. Over the years, there has been an increase in the popularity of mobile games, and many people want to have the means to play on the go, which opens the way for companies like Sony to find new ways to engage users in a better and more exciting game play. The game is a goal that is related to the announced Backbone One for iPhone.

News about Backbone One was published on the PlayStation blog on July 28 with a lot of tempting details about the upcoming controller with an official license from PlayStation, including that it will be available to buy in very wide quantities, including in the USA, Canada, Mexico, the UK and across Europe, to name a few places. Additional details about the Backbone One include the fact that it doesn’t require a charger as it is powered by the user’s phone, and that the design draws inspiration from the PS5, which means it follows an aesthetic that some gamers like. Resources.

The range of games available is also delightfully large, including the open-world role-playing game Genshin Impact, although the introductory video on the blog also shows games like Horizon Forbidden West, Grand Turismo 7 and Diablo Immortal, in places like the beach and even during a car break. There will also be a Backbone One app that will allow users to view PlayStation-related data as well as all games available to play. Users need to remember that a console will be required if they decide to stream games to their phone in order to be able to use Backbone One using PlayStation Remote Play.

This means that streaming the game from your own console will require some kind of data connection. Users who don’t have access to a data plan can also use Wi-Fi for streaming, although Backbone One will also work with games purchased from the App Store. Using the Backbone One itself seems simple enough, since the iPhone is neatly inserted into the center of the controller, and there is a familiar arrangement of buttons on the sides, which makes it look like a portable PlayStation controller.

With the development of mobile games, the decision to make Backbone One work not only with PlayStation games, but also with games from the App Store is a step in the right direction for the gaming community to become more accessible over a longer period of time. Not only will this provide an alternative choice for people who don’t have consoles like PS4 or PS5 yet, but hopefully Backbone One will also help mobile games feel more comfortable playing their favorite game on the go.