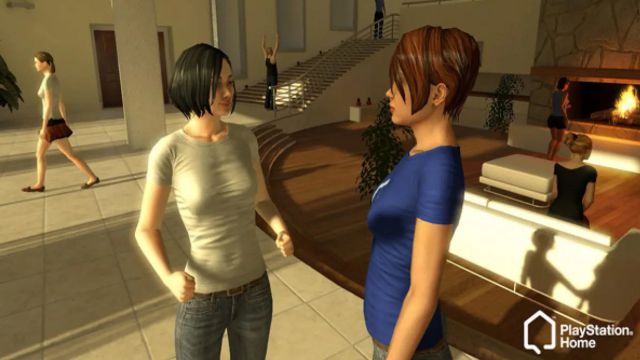 PlayStation Home: The social hub designed by Sony for PS3 closed its doors without launching a new version on the other consoles on the platform.With Wii, avatars on console became fashionable. Xbox had its own puppets and Sony created a kind of social environment where friends could interact. We refer, of course, to PlayStation Home, a hub that worked for years on PS3, but was closed more than five years ago. The offline version is already available through an emulator, but the Destination Home group now ensures that they will reconnect the game before the end of the year.

“PlayStation Home was one of the first social games on consoles, which we all loved and enjoyed,” you can read on the official website. “Unfortunately, it was closed on March 31, 2015. Destination Home tries to recover what has been lost to preserve the game in a playable state.” They explain that they do not accept donations or charge anything, since it is a free video game.

Mythical spaces have come to life

Destination Home has just released a new trailer in which they claim that players will be able to connect to Home online, both in public and private rooms. The users themselves have donated information about their personal data from Home, which has allowed the team to resurrect spaces that were within the official application, which includes the Hub, the bowling alley, the park and the possibility of personalizing apartments.

The project is not supported by Sony, as there is no link between the project team and PlayStation. Home was launched in December 2008 with the idea of ​​creating an interactive and interconnected environment between the different users.

It has also been confirmed that the PSONE group has just reactivated the online mode of Motorstorm, another of the games in the historical catalog of PlayStation 3. The servers have been dead for more than a decade, since the Japanese decided to close them in a distant year 2010. 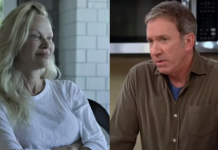 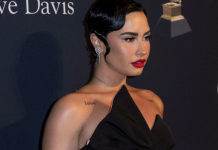 Will they change their mind? Gran Turismo 7 will need connection...