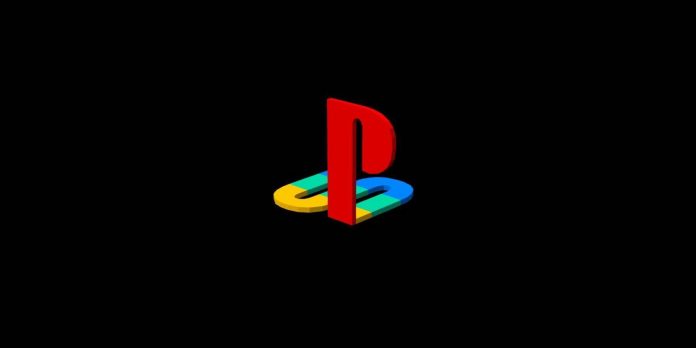 Even after all these years, there are PlayStation fans who glorify the old generations of PlayStation consoles and create their own creations inspired by them. Recently, someone shared images of fan designs they created for their friend on the PlayStation subreddit. Reddit user ziyad_rahman posted an image of the PS1 cases they made for the last six video games available on current PlayStation consoles.

The PS1 cases feature several popular video games, including Persona 5, Star Wars: Jedi Fallen Order, Horizon Zero Dawn and the sequel Horizon: Forbidden West. It also includes cases made for two other video games called Moss and Wild Guns Reloaded. The user provided images of the front and back of the PS1 custom gaming cases to show his work.

The user manages to successfully capture the PS1 game cases, as far as design is concerned. The user does not tell how they made the cases, but the cases themselves look close enough to the real things. They have the old PlayStation logo positioned vertically on the left side of the case, and the original cover of the game has remained completely untouched. The back side of non-standard cases even has some characteristics that players expect to see on older PS1 gaming cases.

The general reception of custom PS1 game covers has been very positive, and many commentators have been more than impressed with ziyad_rahman’s work. Several Reddit users praised them for making the covers look so authentic and match the visual design of the PS1 game covers. In addition, some commentators have noted that some games, in particular the Moss game and Wild Guns Reloaded, look as if they could have been created for PS1, based on how well the cover of their games fits PS1 cases.

When asked if they had made more cases for games, the user reported in the comments section what they had done and provided a link to PS1 game cases from last year. At that time, they were specially manufacturing PS1 cases for their own FromSoftware video games. This includes Demon’s Souls, the Dark Souls trilogy, Sekiro: Shadows Die Twice and Bloodborne. According to the post, they owned these games digitally, but they made PS1 cases to express their love for games.

The Outspoken Reason Why Virgin River and Martin Henderson Were Really...