Home Entertainment PlayStation explains why they bought Housemarque: “We are very selective” 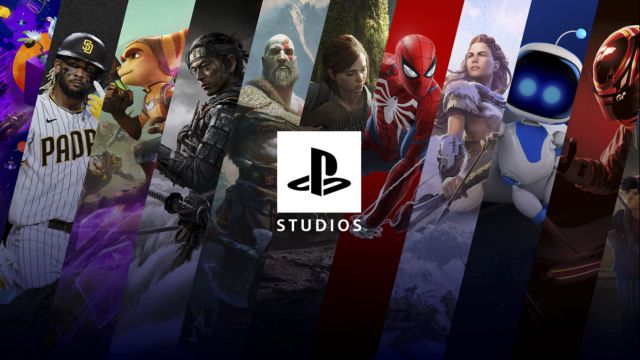 Hermen Hulst, head of PlayStation Studios, stands out from a possible approach to the battle to see who gets more video game studios. PlayStation does not view its recent game studio purchases as part of some kind of arms race between Sony (17 studios) and Microsoft (23 teams at Xbox Game Studios).

Sony’s purchase of Housemarque has become one of the big news of the year in the PlayStation universe. The incorporation of the studio responsible for Resogun or Returnal to PlayStation Studios expands the portfolio of internal teams of Sony Interactive Entertainment, in the absence of knowing if the slip with the image of Bluepoint Games (remakes of Shadow of the Colossus, Demon’s Souls) is or not real.

“It’s not that we go around making random acquisitions”

As a result of this movement, Hermen Hulst, head of PlayStation Studios, has been questioned in GQ about a possible internal battle between its biggest competitor, Xbox, and the Sony video game brand. “Not at all. We are very selective with the developers that we incorporate ”, he begins indicating Hulst. “Our latest new acquisition was Insomniac,” for $ 229 million in 2019, “which has worked very well. I am always looking for people who share similar values, similar creative ambitions and who work well with our team ”, says the manager, formerly at Guerrilla Games. “It’s not that we go around making random acquisitions,” he justifies, after acquiring a studio like Housemarque, which had served Sony as a second party in recent years (independent, but only working for PlayStation).

Housemarque, founded in 1995 with headquarters in Helsinki, Finland, has been a downsized style for almost its entire life. With experience in DOS, Xbox, PC and PlayStation consoles, it was in 2007 that a turning point in his creative career occurred with the first Super Stardust HD, at which point a romance began materialized now in the definitive purchase of the studio.

On the official PlayStation blog, they acknowledge that this purchase will give them significant financial peace of mind: “This gives our studio a clear future and a stable opportunity to continue offering games focused on playability while continuing to experiment with new methods of narrative proposals.” . In addition, they will grow and expand their workforce. “We are eager to show you all what will be in the coming years”,