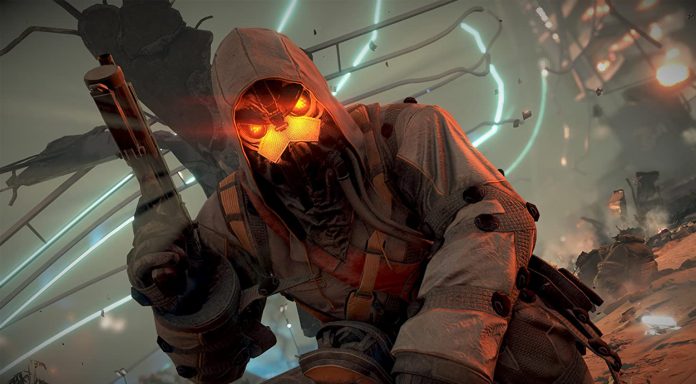 The website of Killzone, a PlayStation exclusive game, is officially removed. Killzone: Shadow Fall, one of the release games of PS4, one of the 8th generation game consoles, was a popular game although it was reacted by the players because of the resolution it offered when it was first released.

When you go to the official website of Killzone, we see a note from Guerrilla Games, the developer of the game. There is no claim that the developer team will make a new Killzone. In the future, they may want to perform the actions performed on the website via consoles or games. Guerilla Games conveys the following to players: 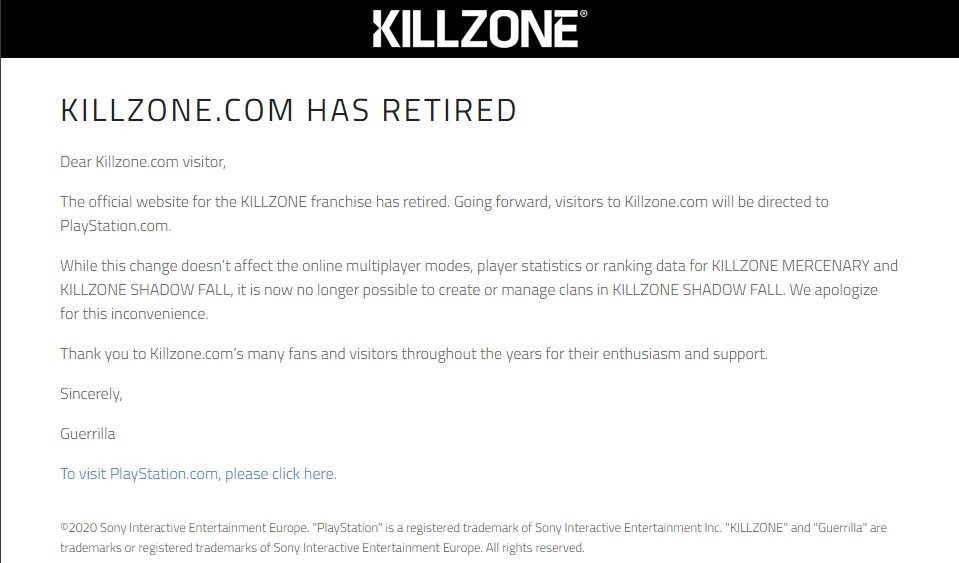 “Dear Killzone.com visitor, the official website of the KILLZONE franchise has been deprecated. Killzone.com visitors will be directed to PlayStation.com in the future. Although this change does not affect online multiplayer modes, player statistics, or ranking data for KILLZONE MERCENARY and KILLZONE SHADOW FALL, it is no longer possible to create or manage clans in KILLZONE SHADOW FALL. We apologize for the inconvenience. We thank the many fans and visitors of Killzone.com over the years for their enthusiasm and support.

By closing the website, players will not be able to perform actions such as creating and managing clans. You can go to PlayStation.com with the link at the bottom of the website. After a while, when you want to enter the site, you will be automatically directed to PlayStation.com.