Home Entertainment PlayStation confirms that ‘God of War: Ragnarok’ is not the final name... 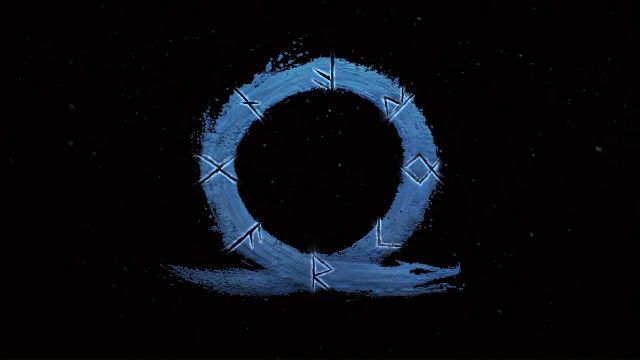 PlayStation: Sony clarifies the name that appeared on one of the slides of its latest shareholder document. The name of the new God of War is unknown.Sony Interactive Entertainment has clarified that the name of the next title in the God of War saga is not ‘God of War: Ragnarok’, as shown in the trailer of its presentation in 2020 and as it reappeared in the recent financial document directed to shareholders published last week. The confusion has resulted in the company itself explaining this misunderstanding.

The name of the next God of War remains unknown

“The name and logo for our next God of War are not yet final,” a Sony representative told IGN. “In our investor relations presentation we mistakenly used the wrong logo. We cannot wait to share more and we apologize for any confusion ”, they clarify.

So much so that the new slide, now updated, has omitted the ‘Ragnarok’ reference and now only God of War appears on that page 9, when discussing recent and upcoming releases at PlayStation Studios on PS5.

Apparently, God of War will only go on sale on PlayStation 5 sometime in 2021. That is the only launch window we have for official reference; however, its director indicated months later that the game will come out “when it is finished.” We do not know if the title has experienced any kind of delay.

Sony plans to bring more games from PlayStation Studios to PC; the first, Uncharted 4
More information with news value has transpired from that same document. First, the confirmation that Uncharted 4 will be the next PlayStation Studios game to hit PC; the company’s desire to achieve a 50% market share with PS5; the estimation of the profitability of the console as of June, when each unit sold will generate profits; or the launch of PlayStation Direct, its official store, in Europe.

Outlander Season 6: Lizzie’s love triangle and who she will end...