Home Entertainment PlayStation characters are coming to Fall Guys in the new season! 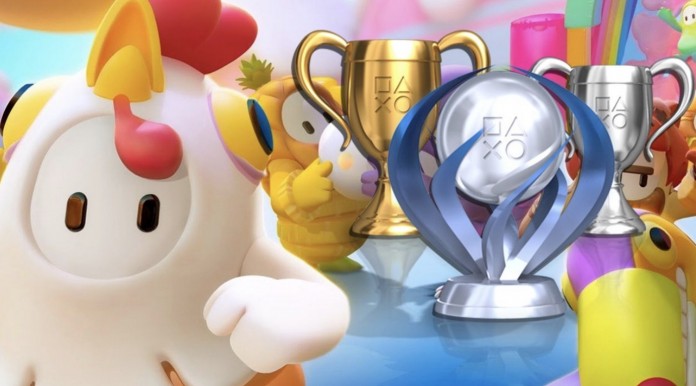 One of the most popular online games in the world, Fall Guys takes its collaboration with Sony PlayStation to the next level.

Fall Guys: Ultimate Knockout, which was first released for the Microsoft Windows platform in February 2020, became popular in a very short time, especially on the Twitch platform. The production, which later came to many platforms, including mobile, continues its cooperation with PlayStation with its new season.

Sackboy and Ghost of Tsushima characters for Fall Guys…

Leaving 5 seasons behind in a short period of about 1.5 years, Fall Guys is about to get its sixth season called Pary Spectacular. The game’s producer, Mediatonic, will include 50 new rewards that can be unlocked with the new season, and 25 new costumes for your characters. Mediatonic said that it is mandatory for players to log in to Epic Games in order to transition to the sixth season, so that PC players will have cross-play support with PlayStation players.

Let’s come to the other development that may delight PlayStation fans… With the new season of the game, new content has been added for Sony’s important productions, Sackboy: A Big Adventure and Ghost of Tsushima. Players will be able to get exclusive content by completing the Sackboy episodes between December 1-5. In addition, two special costumes for Jin Sakai, the main character of Ghost of Tsushima, are also added to the game.

Mediatonic has not yet announced when the new season will arrive. However, the new season update is expected to be published by December 1 at the latest. It is stated that a statement will be made for the bug fixes that will come to the game very soon.

So what do you think about the new season of the game? Did you like the new content coming? Do not forget to share your views with us in the comments section.