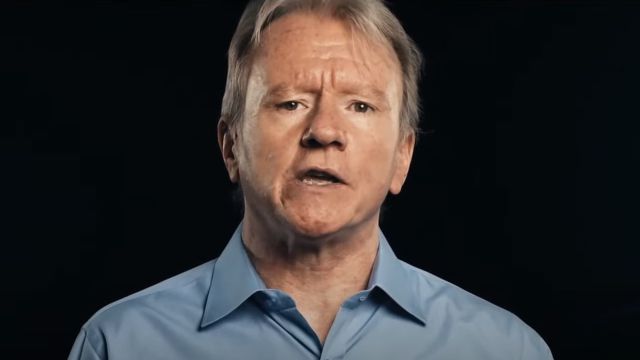 PlayStation: The Japanese claim that Activision Blizzard has not addressed the problem correctly and express their “deep concern.” PlayStation and Activision Blizzard have a long-term agreement for the Call of Duty saga, a relationship that has been punctuated by recent events within the North American giant. An article in The Wall Street Journal has brought to light serious accusations of harassment, including Bobby Kotick, CEO of Activision. Now, Bloomberg has published that the head of PlayStation, Jim Ryan, has contacted the company to express his “deep concern” about the situation they are experiencing.

He has communicated this through an email sent to PlayStation employees, to whom he has expressed that both he and his management team are “disheartened and frankly stunned” after discovering that Activision “has not done enough to address the situation of profound discrimination and harassment ”that is“ ingrained ”in Activision Blizzard’s internal culture.

“We have contacted Activision immediately after the article was published to notify them of our deep concern and to ask how they plan to address the allegations made in this piece. We do not believe that their measures address the situation correctly ”.

Bobby Kotick, also in the pillory

The accusations against Activision Blizzard have occurred throughout the year. In fact, the American firm was denounced by the State of California. However, according to the article in The Wall Street Journal, the systematic harassment within the company was well known to Bobby Kotick, to the point that he himself has been accused of mistreating women. They tell the story of an employee who received death threats through a voice note sent by Kotick himself.

In the last hours, the departure of Treyarch’s co-boss Dan Bunting has also been confirmed. This veteran of the studio and the Call of Duty saga was accused of sexual harassment, but he remained in office because Kotick wanted him to, despite reports that supported his removal, as reported by The Wall Street Journal.

Activision Blizzard does not consider the dismissal of Bobby Kotick: they maintain that there is no evidence to support it, so they will continue to trust his management.