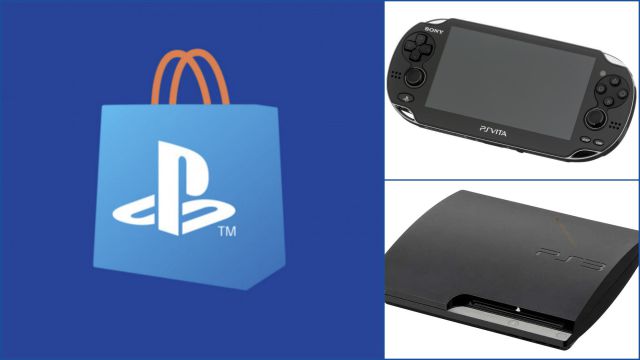 PS3 and PS Vita PS Store will remain open. PlayStation changes its decision motivated by complaints from the community. Jim Ryan assumes it was “a mistake.”
PlayStation will not close the PlayStation Store for PS3 and PS Vita. In an official statement, Jim Ryan, president and CEO of Sony Interactive Entertainment, assures that “they made the wrong decision.” However, trading on PSP will cease availability on July 2, 2021.

PS Store will remain open on PS3 and PS Vita: reasons for the decision

“When we made the initial decision to discontinue purchase support on PS3 and PS Vita, it was born out of a number of factors, including the challenges of supporting old devices and so that we could focus our resources on new devices, where most of our players are playing, ”says Ryan.

Movement among the community has motivated the decision. “We have seen that many of you have a passion to continue to be able to buy classic games on PS3 and PS Vita for the foreseeable future, so I am delighted that we have been able to find a solution to continue operations.”

PS Store Update: Players will be able to continue to purchase games on PS3 and PS Vita: https://t.co/hLTznJeiML pic.twitter.com/5Idy1Modcb

Therefore, players of both systems should forget about the changes: both the desktop and the laptop will continue to be supported by their functions in the digital store. “I am delighted that we can keep this piece of our history alive for gamers to enjoy as we continue to create wonderful new worlds for PS4, PS5 and the next generation of virtual reality,” he emphasizes.

Before concluding, Ryan thanks the players for the feedback they have provided in these weeks, and assures that they “always listen and appreciate” the support of the PlayStation community. The change of grade occurs less than a month from its first movement. On March 29, they announced their intention to close the PS Store of the three systems on the official blog of the brand. Several weeks later, only one of the three consoles will see its days ended.

Xenogears: PlayStation would be preparing the return of this classic