Home Tech PlayStation and Jade Raymond, an opportunity to risk 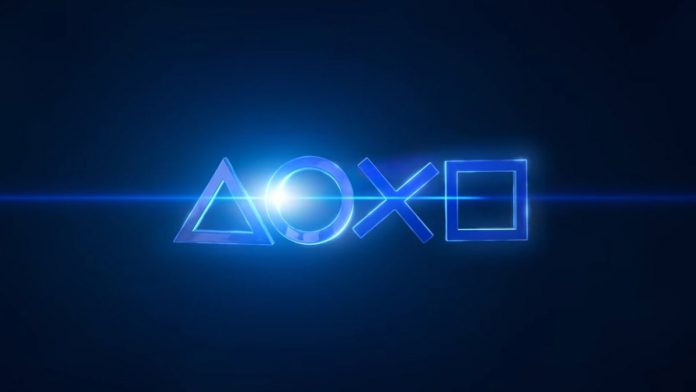 The creation of Haven Entertainment may allow PlayStation Studios to recover experimental magic with works that dare to offer something different.

Great cultural authors are harmed by their successes, but also by their failures. Jade Raymond is an author whose works I have closely followed for a long time. She seems to me an exciting profile on a creative level, with an immense contribution to the world of video games. I’m looking forward to this new opportunity with Haven Entertainment, an independent studio working on a new IP exclusively for PlayStation.

It is a smart move on the part of the group led by Jim Ryan, which enriches PlayStation Studios. While Xbox builds the foundations of a skyscraper with a view to paying off in the long term, the Japanese company does not give up and is committed to dedicating resources to a new team that I have no doubt that there will be a lot of talent on the way. This situation reminds me of the temporary exclusivity agreement with Kojima Productions, where a Hideo Kojima in search of a new chapter in his long career provided the particular Death Stranding; that you may like more or less, but for me he advanced the medium with his vision of the open world.

We need the video game to give space to works of authorship because many of these works allow us to glimpse the new experimental fronts of this cultural medium. The Josef Fares, Shigeru Miyamoto, Amy Hennig, Eric Barone, Hidetaka Miyazaki or Raymond herself have shown, regardless of her talent, the ability to trust an idea and materialize it; looking for the best version of themselves, without necessarily revolutionizing anything. Or if.

Jade Raymond deserved one more chance. There are many, it is true, with more than one stumble. I don’t care whose fault it was for Google’s hasty decisions with Stadia or why they dismantled the EA Motive project with Visceral Games. There are business decisions above will, and it is for that reason that I am confident that this new Haven Entertainment project will be a creative ambitious work.

I’ve tried to slowly read the PlayStation Blog release to see what we can get between the lines. A difficult year 2020 is perceived for her, with emotional setbacks and a period of professional rethinking. I’ll stick with this phrase: “I need to go back to what I like best and do it in a way that gives the team the freedom to explore, inspire and create.”

Liberty. It’s fundamental. I do not know to what extent this new intellectual property will be governed by the PlayStation language, so as a player I hope that in that title the frustrated ideas of a project that will never see the light in Stadia are projected; a project whose guts will have to reveal journalism based on interviews and insistence. I admit that I have a special informative interest in whatever they were preparing at Stadia Games and Entertainment. It would not surprise me that part of that team, with which Raymond will have strengthened ties, is now one more element of Haven’s equation.

And PlayStation? I must admit that I did not see this movement coming and that, without a doubt, I qualify as successful. I suppose that this does not interrupt the possible purchase plans of Bluepoint Games in the future; something similar to what Nintendo has done with Next Level Games.

An exciting generation begins for everyone, with the big three preparing an artillery of games that we still do not know and of which I only ask for one thing: freedom when taking risks. I have been thinking for a while that the AAA industry is betting on projects that are very similar to each other. I’m sure it will be worth it.