Home Entertainment PlayStation Acquires Firesprite, The Studio That Was Born After The Closure of... 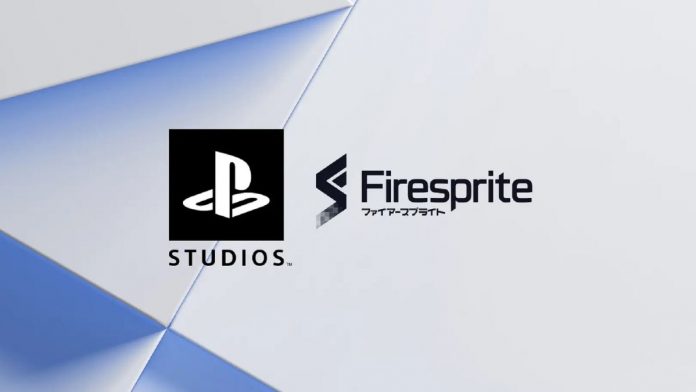 PlayStation: The studio was founded after the closure of SIE Studio Liverpool by some of its veteran members, now returning to Sony.Sony Interactive Entertainment has announced a new addition to PlayStation Studios. Through the platform’s official blog, the Japanese company has formalized the acquisition agreement for Firesprite, a studio with which they have collaborated and which has its origins in the closure of SIE Studio Liverpool. “After a few years of collaborating closely on various games, including The Playroom (PS4) and The Playroom VR (PS VR), I couldn’t be more pleased to welcome Firesprite as the 14th studio in the PlayStation Studios family.” Hermen Hulst, head of the division, wrote.

“Quite a few members of Firesprite hail from SIE Studio Liverpool, so we are delighted to have them back.” Hulst highlighted the creative vision and ambition of the developer, which he has described as “exceptional” when it comes to creating “incredible experiences that truly take advantage of the potential of our hardware.” In his words, the studio’s technical and creative capabilities will contribute to the growth of its internal product catalog.

Firesprite, happy with the deal

Graeme Ankers, one of the founders of the developer, has shared his thoughts on the matter. “Today is an incredibly exciting day for Firesprite,” he says. The company was founded in 2012 and is located in the north-west of the United Kingdom, an important area in the video game industry because games like WipEout have been produced there. “Many of our developers have designed titles from that era, so we are very satisfied with those roots.”

He also notes that they have had the option of working with talented developers and publishers in the industry, but that “PlayStation in particular has been an ally” and a partner as a “co-developer” for most of the decade. Together they have designed The PlayRoom, Run Sackboy! and The PlayRoom VR. “PlayStation also gave us the opportunity to create our own IP, The Persistence. They gave us creative freedom to explore, innovate and launch a survival horror game that we are very proud of. ” Now, as a first party, they know that they have the full support to continue on that path.

“I would like to first of all thank PlayStation and its community for the warm welcome they have given us to this family of incredible creators. I also want to thank all the ‘Sprites’ past and present who have helped shape the Firesprite of today. ”

PlayStation recently announced the acquisition of Housemarque, creators of Reurnal, as well as the company specialized in PC ports Nixxes.

Mingyu Reveals Why He Couldn’t Live Without SEVENTEEN’s Guys