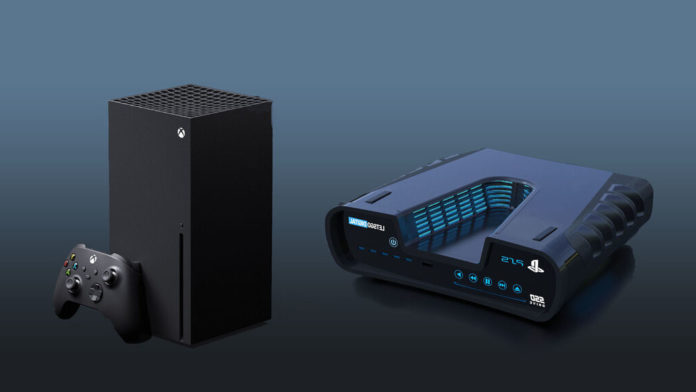 A source that has been credited with consistent rumors that he previously reported, spoke about the price of the upcoming PlayStation 5 and Xbox Series X. The source, which suggests that companies will come up with two models, said that consoles with premium features will burn mobiles.

The year 2020 is of critical importance for gamers. Because Microsoft and Sony, the world’s largest game console developers, will simultaneously present new game consoles to gamers.

Sony and Microsoft, who are currently working on new game consoles, have made many statements about their consoles. These statements were overly ambitious, but did not contain an important detail. So much so that; neither company has addressed the prices of their new console to date.

Various price speculations have been made about both PlayStation 5 and Xbox Series X in recent years . The allegations were not confirmed by either company. However, now an important statement has come from a source that has proven its reliability with leaks that it has made in recent years . These statements made by “NeoGAF” do not seem to please the gamers .

NeoGAF does not specify any prices for regular versions of PlayStation 5 and Xbox Series X, but says both game consoles that will feature premium features will be priced at $ 600. This statement reveals that gamers who really want to buy a new generation game console will have to make a serious payment.

See Also
According To A New Report, It Is Not Possible To Play $ 400 For PlayStation 5

It should not be forgotten that these prices are just claims. However, it is anticipated that both Sony and Microsoft fronts will increase console prices compared to the previous generation. In order to launch affordable models, companies may choose to launch one with a trimmed feature and a premium console.

Samsung, the bracelet Galaxy Fit 2 with a 15-day battery

A helpful review for those wondering about Galaxy Z Fold 2

How cute! Nick Jonas is woken up being surprised by a...

What Should Game Companies Do to Prevent Cyber ​​Attacks?