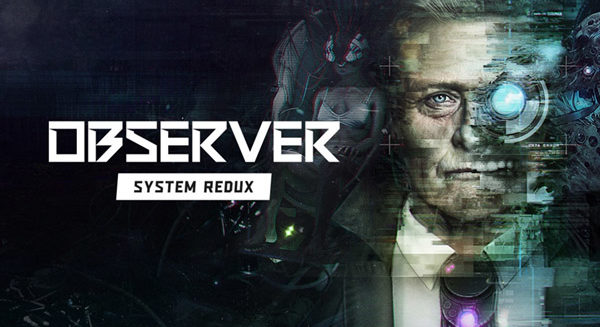 PlayStation 5, Sony’s new game console, will also support PlayStation 4 games. However, this will not be the end of remastered games. The first game to be released as Remastered was Observer: System Redux.

Sony plans to release the new generation game console PlayStation 5 this year. The new console has the feature to support the games of the previous generation. Still, renewed versions of the games will continue to arrive on the console.

Bloober Team, the producer of the Observer game, announced that the remastered version of the game will come to PlayStation 5 under the name Observer: System Redux. The game will probably take full advantage of the new console’s advanced features along with its revamped version.

The first remastered game on PlayStation 5:

Although the original version of the game has managed to create a unique player base, it is also necessary to accept that the game is not a very popular production in general. On the other hand, the features that the new PlayStation 5 will have can help the game level up.

PlayStation 5; It will come with innovations such as 3D audio, high-speed SSD, and the new DualSense controller. With the arrival of these innovations, the game has the potential to become much more popular than it is now. It is important that the new consoles have a large number of games. It is pleasing to announce another game for PlayStation 5. However, this game alone does not have the power to sell the console.

The scenario of the Observer drew attention:
Original game that can be played on a computer other than PlayStation 4; It attracted attention with its design and scenario. In the game we were playing the role of a ‘brain detective’ named Daniel Lazarski. In the game that took place in 2084, we were confronted with our own fears while entering the brains of the suspects and capturing their minds.

Observer remained in mind as a game that targets adults and peaks tension with the atmosphere it creates in general. It is a matter of curiosity how the version to be renewed will attract the attention of the players. What do you think about the game?