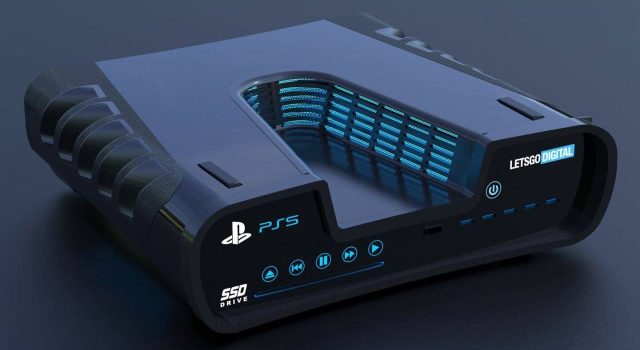 In case it was not enough with the endless praises that Sony executives have been dedicating as their release date is approaching, for which there is still more than a year left, the expected PlayStation 5, which will have the ambitious mission to conquer the ‘gamers’ surpassing the already record numbers that his predecessor has reaped, has just been described once again by his company as the “most powerful console in the world” in a job advertisement that will address of recruiting new engineers for the development of your remote server.

The machine will arrive on the market at about the same time (or that is at least what emerges from the latest forecasts) than will be its main competitor in the next decade, a new device courtesy of Microsoft that, for now, only He has received the provisional name of ‘Scarlet Project’.

It seems therefore, and with the permission of Nintendo, a firm from which you can never foresee what will be brought into the hands of a few months from now, that the war of the next generation of consoles is already being forged in the headquarters from Sony and Microsoft, who have more than impressive technological arsenals.