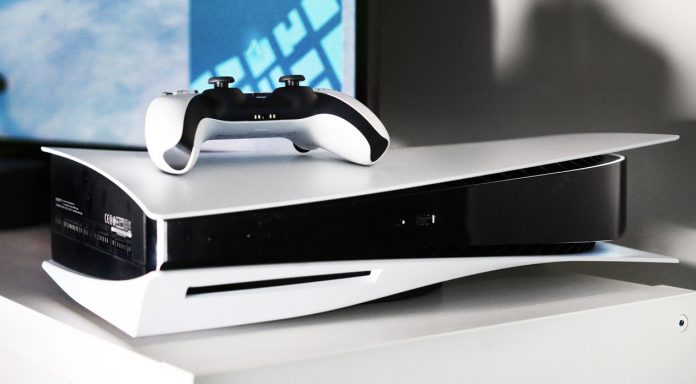 Sony’s new game console PlayStation 5 remained on the agenda with stock problems for a long time, and the company even made a statement that all the stocks were sold. However, Sony, which managed to meet the needs with a rapid recovery on the production side, came out with PlayStation 5 sales figures.

According to the company’s latest financial report, 4.5 million PlayStation 5 were sold worldwide in 2020. Demand for PlayStation 4 fell 77 percent from a year earlier, with 1.4 million units in the October – December period.

It is stated that Sony, which performed much better in the game industry compared to the previous year, achieved the best quarter in PlayStation history for the October – December period. The company’s revenue increased by around 40 percent to $ 8.4 billion, while operating profit increased by 50 percent to $ 763.3 million.

Sony has confirmed in a statement that the expenses associated with the launch of the PS5 compensated some of the profit gains and also confirmed that the PS5 hardware was sold at a price lower than its cost.

PlayStation 4 had 4.5 million units sold in the launch quarter. Microsoft has not yet disclosed sales figures for the Xbox Series X and Series S, but said Xbox hardware revenue increased 86 percent year-on-year.