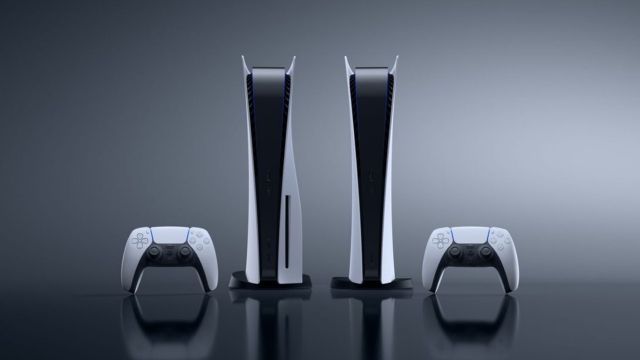 PlayStation 5: Sony publishes its latest financial report for fiscal 2020, which covers the January-March quarter. Records for the Japanese company.Sony Corporation has presented the financial report for the last quarter of fiscal year 2020 (Q4 / FY2020) ended this March 31. The Japanese company thus confirms a year of records, a cycle marked by the severity of the pandemic and records from the digital market that are completely fired. The multinational informs its investors that PlayStation 5 has already shipped 7.8 million units worldwide; As of December 31, it had sold 4.5 million units. The fastest-selling console to date.

For reference, PlayStation 4 sold in its first two quarters sold 4.5 million units and 3.1 million consoles, thus giving a total of 7.6 million in that same period of time back in late 2013 and early 2014. PS5 exceeds by 200,000 units the first semester of its predecessor (five calendar months).

Regarding the already veteran Sony domestic platform, published in November 2013 in western markets, it shipped another 1.0 million units more during this first quarter of 2021 and closed the fiscal year with a total of 5.7 million consoles ( from April 1, 2020 to March 31, 2021). In total, PS4 accumulates 115.9 million units sold since its premiere and is reinforced as the second best-selling console in the history of PlayStation; only behind the 155 million consoles distributed on PS2.

At the software level, Sony declares to have sold more than 338.9 million video games between PS4 and PS5 in all this fiscal year 2020 already ended, of which 58.4 million were first party, exclusive titles from Sony and the PlayStation Studios label. The digital market represented 79% of total sales this past quarter, 65% according to the annual average.

Despite the good results with PS5, its new generation console – available in two models, one with a disc player and the other only digital -, its domestic platform is experiencing severe stock problems that will not improve until the second half of 2021, expect the company itself. Therefore, the figure reflects the maximum number of units shipped to date as demand is above supply.

It was in early April that we learned that the shortage of semiconductor chips and components will remain as it is until the second quarter of 2022, according to estimates by the Foxconn CEO. It is the largest manufacturer of electronic components in the world, provider of technology companies of all kinds. On the other hand, AMD, the manufacturer of the processors and graphics chips of both PlayStation 5 and Xbox Series X | S, expects that the production of the CPUs and GPUs of the new consoles will continue at a pace unable to respond to the high demand until the second half of this year.

How to Unlock Your iPhone with Face ID with Mask