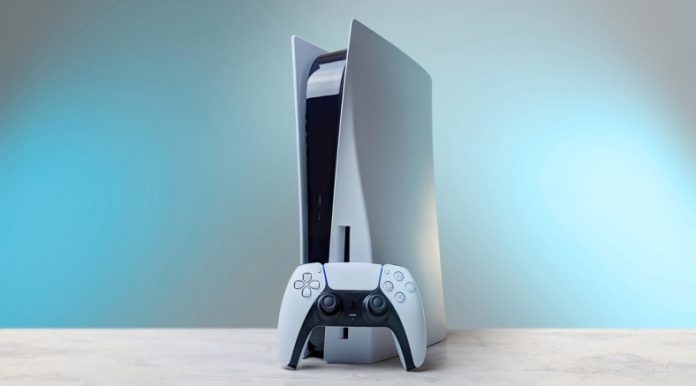 PlayStation 5 announced in 2022 that the next generation version of the PSVR title will be released. He also shared a photo of what the vibrating feedback controls would look like. However, there are relatively few official details regarding the features of this virtual reality headset for PlayStation 5. But that’s okay, because thanks to UploadVR we get some tips.

To start with, the site’s sources claim that the PlayStation 5 exclusive PSVR 2 (as some have called it) will have 4K resolution. A resolution of 2000 x 2040 pixels per eye will be presented. This will provide much higher resolution than the current model.

There will also be a lens separation adjustment dial and “gaze tracking”. This last feature uses depth rendering to ensure that the in-focus parts of the image are more precisely defined where the eye is looking.

Eye tracking technology can also be used by games for greater accuracy and other effects.

Other features revealed by the site include USB-C connectivity between the headset and PlayStation 5, verification of an inside motor for haptic feedback, and built-in cameras that monitor controls. Apparently, you won’t need a separate camera for motion tracking this time around.

Other details are not yet known, including the price and release date of the PSVR 2 that will work with PlayStation 5.

Started to explain the features of ZTE S30 Pro