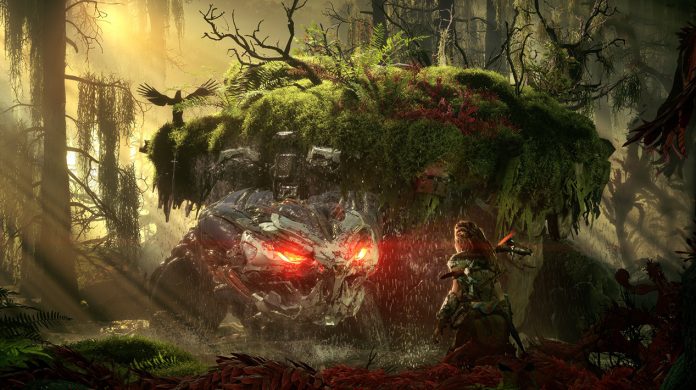 Sony Interactive Entertainment CEO and President Jim Ryan recently interviewed Japanese retail store Nikkei. In an interview with Nikkei, Ryan explained, “The number of PlayStation 5 exclusive games will increase over the previous generation. We are quietly but constantly investing in high quality games for PlayStation 5. “With the investments we make, we will ensure that the PlayStation 5 generation will have more special games than ever before.”

Jim Ryan did not reveal any information regarding new studio purchases. According to some claims, Sony is planning to buy Demon’s Souls Remake developer Bluepoint. Bluepoint has worked with many companies. His projects include remake games and portraying games to another platform. “We’ve had mergers and acquisitions like Insomniac Games several times in the past,” said Ryan. “We will not ignore these options in the future,” he said.

According to one claim, Sony will hold a big State of Play event in June 2021. At the event, PlayStation 5 will introduce its exclusive games.

The 90-day groom: the loudest news from the franchise (week of...