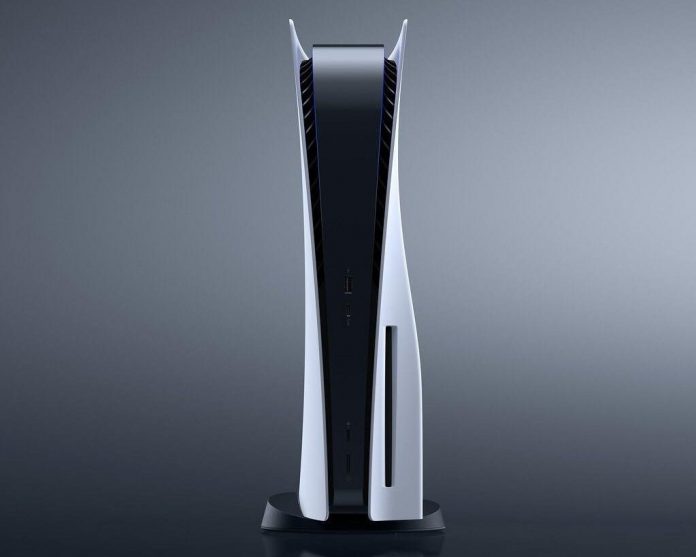 PlayStation 5 can be considered a controversial product, at least in terms of its exterior design. Resembling a large white tower, the PlayStation 5 represents a new direction for Sony’s consoles with its wingtips and contrasting black strip.

However, it seems like Sony’s work with the PlayStation 5 is not over yet. It is said that the company may make some changes in the components of the console. The Taiwan-based DigiTimes site brought this claim, based on suppliers, to the agenda.

Sony seems to make the real change in the processor. It is stated that the company may use a newer version of AMD’s 6 nm chip design. Thus, it is said that the ongoing problem of chip supply can be circumvented.

Sony is expected to make a change for the PlayStation 5 in the same way Nintendo did for the Switch two years ago. Nintendo also made a hardware change to increase performance on the Switch without making much noise at that time. It will not be a surprise for Sony to make such changes in the long run to preserve the power of the PlayStation 5.