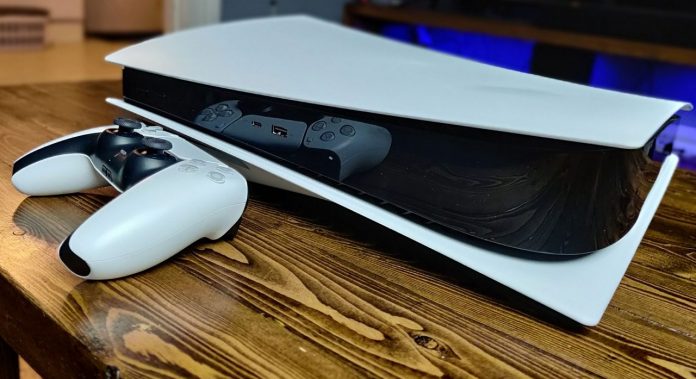 PlayStation 5 may have problems due to the size of the game. However, the compression technology that comes with PlayStation 5 will make this a problem.

The new generation consoles, introduced in late 2020, hosted major innovations in storage. Consoles that come with a new generation SSD have also greatly shortened the load times. However, this solution resulted in a reduction in storage capacity. The PlayStation 5, which comes with an 825 GB SSD, may have trouble in the future due to the size of the game. However, the compression technology that comes with PlayStation 5 will make the game sizes a problem.

Games will take up less space with PlayStation 5 compression technology

Sony PlayStation 5 comes with 825 GB of storage. Although the system gains a lot of speed thanks to SSD, the storage space is available to cause problems. Moreover, some of the current games reach file sizes up to 150 GB. However, Sony will have predicted this, adding a different technology to its new console.

Another comparison was made in the game Control. The game, which takes up 42.5 GB of space on the Xbox Series X, takes up approximately 25 GB of storage space on the PlayStation 5.

In addition to all this, Sony will make an announcement for PlayStation 5 compatible SSDs in the coming months. While the options available for expanding the console’s storage space are currently limited, this will change in the future.

The SSD used in PlayStation 5 can reach read-write speeds of up to 5.5 GB / s.

Syberia: The World Before Delayed Release Until 2022; Release