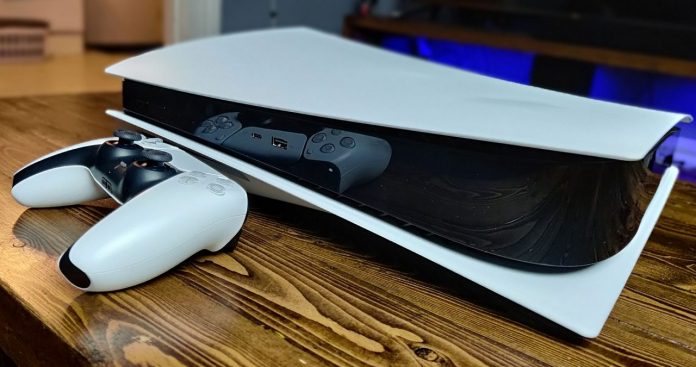 The new generation game consoles were launched at the end of last year. PlayStation 5, one of these consoles, stands out with its SSD feature and powerful hardware. This high cost SSD storage unit is unfortunately only 825 GB. At first glance, this size seems sufficient, but considering the size of modern games and the space on the console is only 667 GB, it is quite insufficient. Fortunately, Sony has found a solution to this problem.

While Microsoft solved this problem with its own SSD, Sony went to a different solution. The company adds a space where you can install an SSD to the PS5, thus allowing users to solve the problem with the M2 SSD they purchase. This feature, which gives freedom to the players, is waiting for an update from the company to pass life. According to the Bloomberg report, the feature is coming in an update that will be released this summer.

Users will have the storage space they want by inserting the M2 SSDs they purchase into the special area on the console. The only criterion to be considered here is that the SSD received is Gen 4.

According to the information received, the update also allows the fans of the console to run faster. Paying great attention to cooling, PlayStation 5 wants the SSD plug-in to be kept cool like the other parts of the console. In this way, it is aimed to keep the performance as high as the first party parts. It is a matter of curiosity how much this will affect the fan noise.