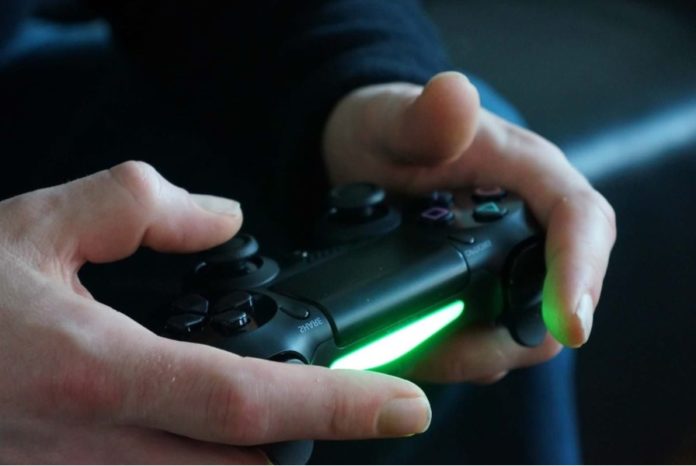 The game console industry is becoming more and more common. The reason for this is that Sony and Microsoft, the leading companies in this industry, plan to launch the next generation of game consoles at the end of this year. Although both companies provide little information about the new generation consoles, a lot of information continues to circulate on the internet. This time our story is about the PlayStation 5 console Sony will launch.

In a recent interview, Xbox Game Studios executive Matt Booty announced that the next-generation Xbox Series X console will not have any exclusive games at the time of its release. Matt Booty explains that they will not release exclusive games until at least a year after the launch of the console, explaining that cular players should not be deprived of any games oyun. Sony does not seem to use this strategy in Microsoft’s new game console.

Game console manufacturers often crown these consoles with exclusive games to ensure good sales when new game consoles are launched. In this way, all players who want to play new games need to buy the next generation game console. If you’re a gaming enthusiast to buy the next-generation gaming console, this may not be a problem for you, but if your budget isn’t enough to buy a new gaming console, but if you want to play the released game, it’s a bit annoying.