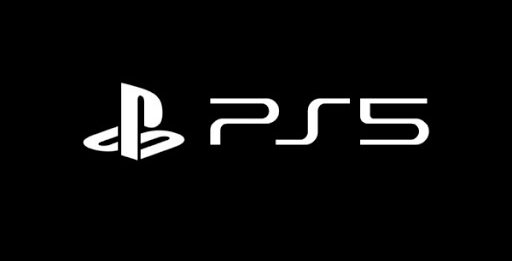 A look at Sony’s plans for the “PlayStation 5” and the launch of games for the next-gen console can be shared as early as next week, according to new reports.

June 3 seems to be the day we have to wait for new news based on the Bloomberg report as well as other sources close to the gaming world.

In case this event happens next week, it will be the first focused on the “PS5” that we have had in a long time, but it has also been emphasized that the date is not confirmed and that things could still change.

According to reports, the upcoming “PlayStation 5” event will feature games, so we may still run out of details on things like pricing and an exact release date.

If next week’s supposed event is meant to showcase the “PlayStation 5” games, there are several games that could pop up there by seeing how many titles have already been confirmed or rumored for the next generation of PlayStation.

As was the case with Microsoft’s Xbox Series X event, we could also see some surprises there if new games are announced or at least confirmed.

Sony may make the official announcement before next week for its June 3 event or sometime thereafter.

Radioactivity in fields 50 km from Chernobyl