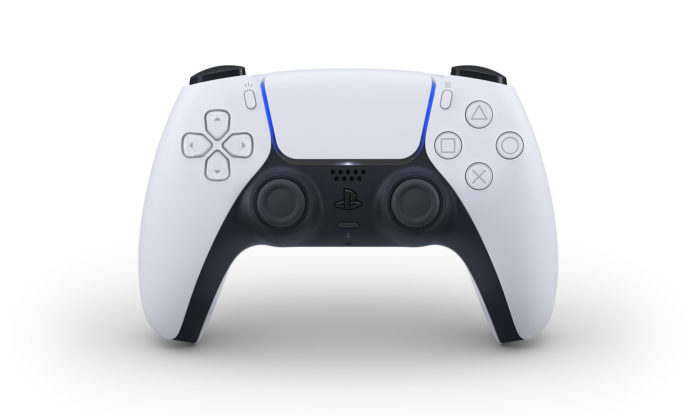 Almost every leak related to PlayStation 5 gets a lot of attention. Sony is also gradually sharing information about the next-generation console with us. Finally, DualSense, the PlayStation 5 controller, has been announced. PlayStation 5 DualSense came up with its renewed design and colors.

It was announced that the controller, in which the Share button changed its name to Create, was tested by many players with different hand sizes and the best ergonomics were achieved in this way.

The Create button allows the player to share their posts. Thanks to the integrated speaker and microphone on PlayStation 5 DualSense, there is no need to use headphones. As the launch date of the console approaches, it is said that more detailed explanations will be made about this button.

Sony announced its goal with DualSense as follows:

“With DualSense, our goal is to give players a sense of moving into the world of gaming as soon as they open the box. We want players to feel like an extension of the controller while playing games. So much so that they will even forget that they have it. ”

When we look at the design, we can say that the different colors and ergonomic structure of the new controller draw attention. In the controller, which is dominated by white color, black color is used in trigger keys and joystick parts. The touch pad also comes in white. The blue tone light bar also supports the two-tone color design. This light is positioned to the left and right of the touchpad.

It is also stated that studies have been made to protect the battery life of DualSense.

A message was also posted on the PlayStation community from Sony Interactive Entertainment President and CEO Jim Ryan about the new controller:

“DualSense is radically leaving our previous controllers. The new controller will be a converter for games, with many innovative features on PS5. Moving towards PS5’s launch at the end of the year, I want to thank the PlayStation community for sharing this exciting journey with us. We hope to share more information about the PS5 in the coming months, including the console design. ”

The man who bought the same Lamborghini 3 times and bought...