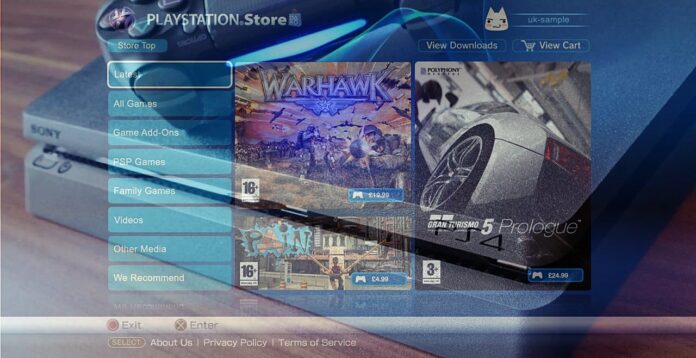 A new PSN connection issue has worried many PlayStation 4 users. The collapse of this service, whose full name is PlayStation Network, both disrupted the services of subscription systems and caused the shopping to stop.

PlayStation 4 is on the agenda with PSN connection problem: CE-42739-5
PlayStation Network, which includes popular platforms such as PlayStation Plus and PlayStation Now, has collapsed due to an error called “CE-42739-5”. PSN users couldn’t play and operate for hours.

In addition, users who could not benefit from subscription systems, put the Twitter page of Sony “Ask PlayStation” in the message rain. Dozens of complaint messages were also written on the Reddit page of PlayStation 4.

Some users have encountered the “CE-42738-4” error instead of the “CE-42739-5” error. The problem created by both these errors is the same. In addition, it was found that many people could not use EA, Ubisoft and Epic Games accounts.

It was announced that this crash was due to a licensing problem. It was discovered that PlayStation 4 does not recognize the licenses that exist in the PSN system. Although some people tried to restore the licenses one by one, it was not successful.

If you want to check the latest status of your PSN account, you can click “here”. Apart from that, when we take a look at the official page of PlayStation, we see that this problem is eliminated.

Despite this situation, some players continue to complain. It seems that the PSN connection problem has not been solved yet. Did you have this problem too?

Why will telecom be one of the main themes of 2021?