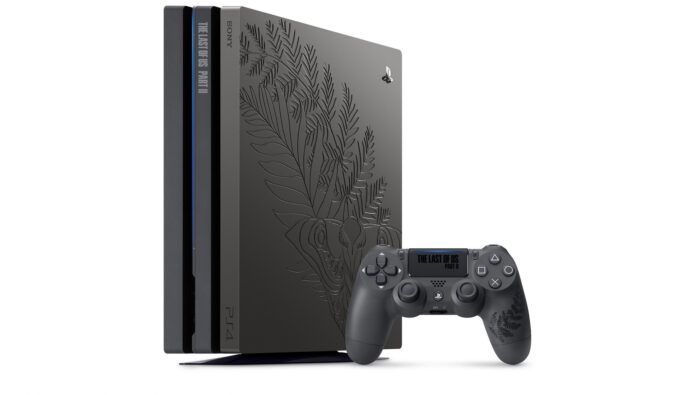 Sony Interactive Entertainment has officially revealed a very stylish package with a PlayStation 4 Pro edition “The Last of Us Part II”. The package will include the PS4 Pro with a special matte finish and the Ellie tattoo from the next game, a DualShock 4 control and a physical copy of it in a metal box.

“When we revealed The Last of Us Part II, we had no idea how quickly fans would accept Ellie’s tattoo,” said John Sweeney, director of Naughty Dog as part of the reveal.

“When the opportunity arose to create a custom PS4 Pro for The Last of Us Part II, I worked with our graphic designer at the time, Angel Garcia, and we considered some different ideas, but we keep going back to the Ellie tattoo.” Added.

The full package will be available in the United States and Canada for $ 399.99, and the DualShock 4 controller will also be sold as a standalone product for $ 64.99.

“The Last of Us Part II” will be released for PlayStation 4 on June 19. The bundle that includes the limited edition console will also launch on the same launch day.

Ford to Warn Other Vehicles Against Hazards