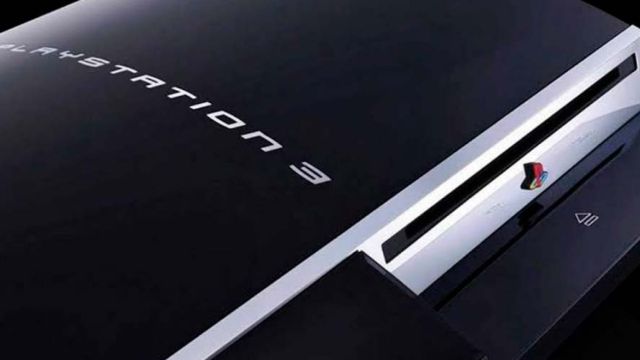 PlayStation 3: Sony’s veteran home console, PlayStation 3, receives a new update patch, number 60 since its premiere fifteen years ago.Sony Interactive Entertainment has released a new firmware update for PlayStation 3, system version 4.88. This new patch, which has a weight of about 200 MB, seeks to “improve the general performance of the system.” This is the 60th update since the machine was released back in November 2006.

As with other PlayStation legacy consoles, Sony applies this patch to ensure proper operation of the console. It will be applied automatically the next time we turn on our PS3 on all those consoles with free space that have the automatic downloads application activated.

As VGC recalls, back in 2013, when version 4.50 of the PS3 firmware was released, the Blu-ray security protocols were updated. In total, the PS3 family of consoles has sold more than

The news of this update comes shortly after the attempted closure of its PS Store, which was scheduled for June 2; just like the PlayStation Vita, in that case on August 27.

However, after the opaque reception of the community, which spoiled the brand’s gesture by preventing it from continuing to buy PS3 and PS Vita digital games on the PlayStation Store from those dates, they finally reversed their plans with the exception of PSP, which Yes, it will close its digital store on July 2, saying goodbye to 138 titles that cannot be purchased anywhere from that moment on.

“We have seen many of you have a passion to continue to be able to buy classic games on PS3 and PS Vita for the foreseeable future, so I am delighted that we have been able to find a solution to continue operations,” said Jim Ryan, President and Counsel Sony Interactive Entertainment delegate.

In this way, PlayStation 3 and PS Vita will continue with their operational PS Store until further notice with their entire catalog available for purchase and enjoyment. In the event that at some point in the future they close their respective digital stores, all the titles that we have already purchased can continue to be downloaded without problems from our library if we have the linked account.