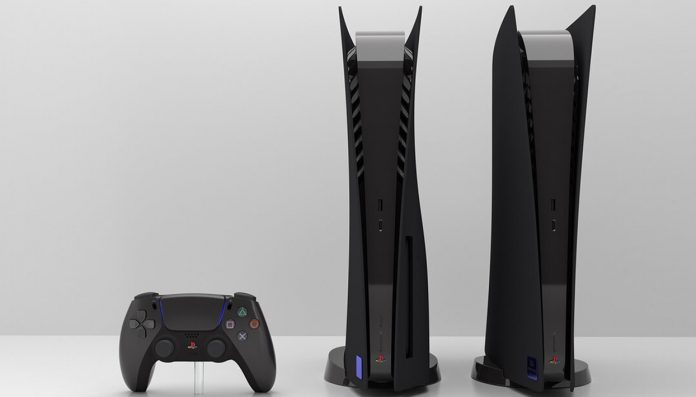 PlayStation 2 themed PlayStation5s were put up for sale by the SUP3R5 company in the past days. The sale of the new generation PS5 with a very nice design has been canceled. The SUP3R5 announced this to its customers on its Twitter account.

SUP3R5 announced on its twitter account that all PS2-themed PS5 sales will be canceled. Limited edition Retro PS5 and Retro DualSense sales were canceled due to the company receiving threats. The demand for the sale in question was high and many customers had payment problems.

The SUP3R5 then asked its customers to give them another chance on Twitter. Ten hours after this tweet, the company suspended and canceled all orders due to threats. He informed that all purchases that have been made have been canceled and will give customers a full refund. Twitter account of the mentioned SUP3R5 company cannot be accessed either. The price of Retro PlayStation 5 was $ 649 and the price of Retro DualSense was $ 99.

How long it takes to develop OPPO Interface ColorOS announced