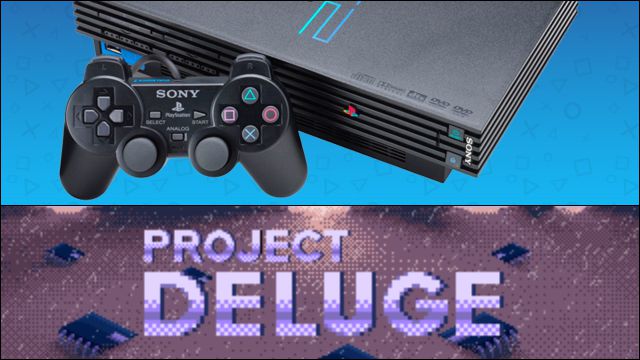 Hidden Palace is in charge of backing up hundreds of PS2 video games on a web portal, as well as demos that did not see the light of day.

The preservation of the video game as a cultural element of society takes a new step forward. Hidden Palace, an organization in charge of archiving titles, canceled projects or missing works of consoles from the past, has supported on its web portal a huge repository with more than 850 GB in which we find more than 700 prototypes of PlayStation 2 games.

Sony’s second console, the best-selling video game platform in history (155 million consoles shipped, according to SIE), will now be supported by the project called Project Deluge, which seeks to safeguard the historical legacy of the works of a system of great worldwide success and of great importance for the sector, full of preliminary video game projects that not all came to see the light of day; development prototypes; demos that were never marketed …

The project, which will also be replicated to other video game consoles, is being carried out by a community of enthusiastic fans of the medium, whose objective is, as stated, the investigation and dissemination of the historical component of electronic entertainment.

Dozens of backups to avoid losing the hidden legacy of PS2

“Today we present the first part of Project Deluge, an active project to evaluate a large number of video game prototypes, pre-production assets and archive material that spans several generations of consoles,” they say in the statement.

“These ancient items have been miraculously salvaged before being destroyed, discarded or sold thanks to the Herculean efforts of one person. Not only did this person take on the responsibility of backing up everything he had to his credit, but he was surprisingly kind enough to allow us to view and preserve every item in his collection. Yes, it is, in full. Without asking for anything in return ”.

This access has allowed the consequent work of backup in digital format, since the original CDs and DVDs (the physical format, in short) can degrade over time, as happens with cartridges.

Now, these sources of information will be archived for anyone who wants to consult them; either for your study, appointment or enjoyment.

Statement from the White House: Trump Jokes on Reducing Tests