Home Tech How playing at work affects your professional performance

For some people, playing video games is a moment of leisure after a long day at work; others see that it may be beneficial to carry out the activity during working hours.

A Word Tips survey of 1,000 US workers looked at this different habit. And the curious results can generate great reflections. 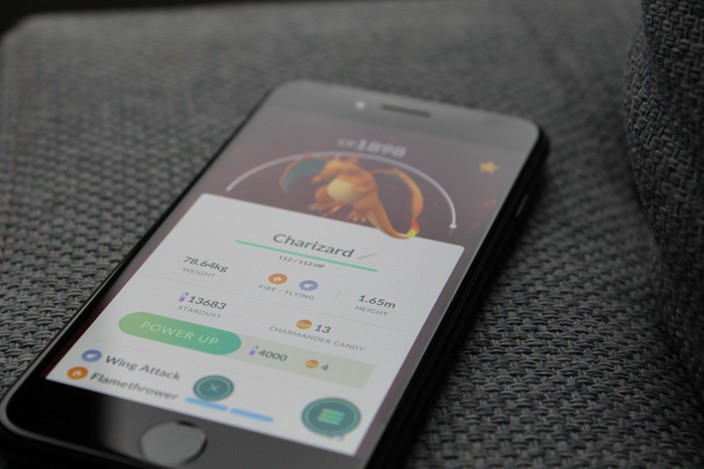 Surprisingly, the study found that 80% of respondents play when they should be working, and a large part (96%) use smartphones as the “main platform”. In general, 50 minutes of weekly productivity is lost with games during work hours. Millennials (born between 1981 and 1997) and remote workers are the ones who have this habit most.

Another striking point is that 86% of managers or supervisors spend more time playing games than subordinates (74%). On average, they spend 54 minutes a week, while ordinary employees lose 42 minutes. 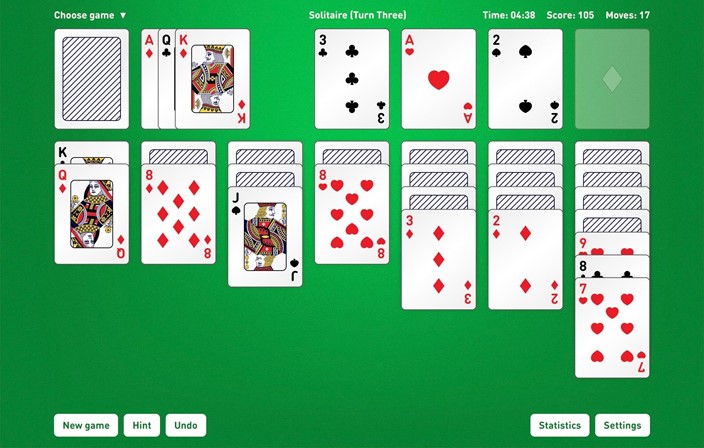 The most played games on the desktop

The study revealed that Candy Crush Saga (41%) and Angry Birds (33%) are the favorite mobile games among respondents. Meanwhile, the classic Solitaire (17%) and Minecraft (15%) are the main choices for those who risk playing on the computer.

By separating respondents’ responses by gender and platform, another curious finding is found. In this case, 16% of men play Counter-Strike: Global Offensive in the workplace.

Regarding the reasons that lead to this different habit, 57% of the interviewees answered that it is an option for when they are bored, while 51% claim that it is a form of hobby and 46% defend playing only after completing the tasks.

Still, some responses are impressive. For example, 9% of employees reported that they did not find work challenging enough and 15% confessed that games are a form of procrastination.

In the United States, this habit does not appear to involve many risks. When they were caught playing during working hours, some people said that they were only scolded (57%) or had serious conversations with their superiors, but did not suffer serious consequences (41%).

The positive side of games at work

In a way, playing during work hours can offer some benefits. For those interviewed, games help them feel more relaxed (77%), as well as preventing them from feeling tired after lunch (54%). In addition, they believe that they contribute to being more creative and avoid wear at work (48%). Interestingly, one in five people argue that games help restore focus as much as drinking coffee.

The Word Tips survey concludes that entertainment and work can be combined. Even though some people use it to procrastinate, the positives still stand out more than the negatives. Therefore, a break to relax on a stressful day at the office or home office is justified, whether to play a game of Counter-Strike or to capture creatures on Pokémon GO.

Threw it in the trash and offered money to dig the...