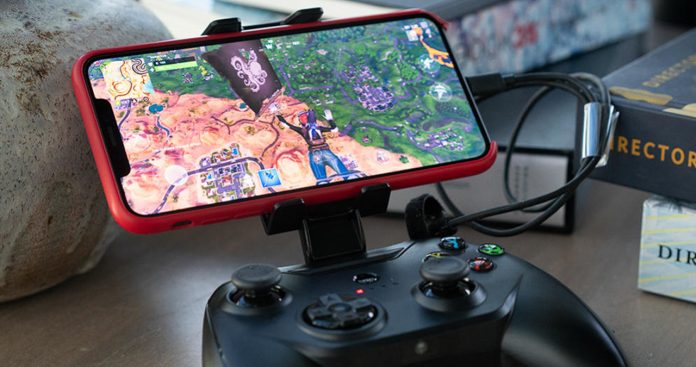 Apple’s iPhones and iPads already have a controller support. However, with the iOS 14.5 version, which includes many features and started to be tested as of yesterday, new generation controller support will be offered.

We tested the iPhone unlock feature with Apple Watch, one of the features that came with iOS 14.5, and shared our review video with you. You can access that video from the link below.

Will support DualSense and Series X controller on iPhone

Those who want to experience the innovation detected in iOS 14.5 Beta 1 already need to be a developer or upload the beta profile to their devices. However, considering the high probability of encountering problems, we do not recommend this.

Paid Subscriptions Are Starting To Arrive On Instagram. How Does This...