Home Entertainment Players beware! Your Steam and Epic Games accounts are in danger 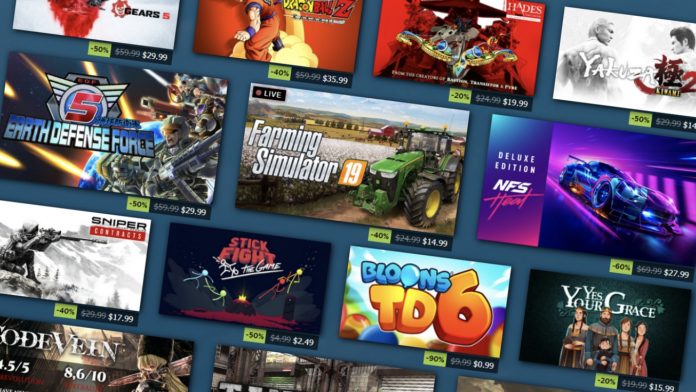 The trojan vulnerability, which endangered gamers, scared! The vulnerability found takes over accounts such as Steam and Epic Games.

According to the report released by Kaspersky researchers, a new trojan horse poses a danger to players. The new trojan named BloodyStealer targets Origin, Steam, Epic Games and GOG accounts. The exploit, which peeks into the critical information of gamers, captures session data and passwords, along with information such as bank card information, device data, screenshots and uTorrent.

The resulting data is sold on channels such as Telegram

Commenting on the vulnerability, Kaspersky’s Julia Glazova wrote in a blog post, “What struck us was that most of the listed programs were related to the game. This shows that player accounts and content are in demand in the underground market.” According to the reports, it is stated that the primary attack target is logs and databases containing information used to access accounts. Later, it is claimed that the information obtained from here is sold through Telegram or the malware panel.

Confirming this claim with an example, Kaspersky has released a screenshot of the sale of 65,600 data records separated by region for $150. In addition, accounts with a large number of games, add-ons and expensive items are more valuable.

What is a Trojan horse (Trojan)?

It is stated that the trojan horse vulnerability that hijacked the accounts of the players attracted the attention of researchers with its smart structure using anti-debugging tools that make reverse engineering difficult. It is stated that the information obtained is sent as a ZIP archive to the command control server, which is protected against DDoS and other web attacks.

Trojan horse is expressed as malicious software that uses various methods to hide its true purpose.

Star Wars – The Mandalorian: Gina Carano Included in The Emmy...

Lincoln the Lawyer Season 2: Everything We Know