AC: Black Flag: The challenge of finishing a game without taking any damage is very popular with players who like to squeeze everything they can out of their favorite games. But finishing a stuffed game like Assassin’s Creed IV: Black Flag undamaged and still getting 100% sync is really impressive.

The video above was posted by Hayete Bahadori, who showed her achievement in full, taking just under 10 hours to complete the game. If you’re wondering how Bahadori managed to get past the most complicated parts of the boat without any damage, the answer is: he didn’t.

The player established some rules to make this game without harm possible, proposing moments that would be exceptions. In the video description he explains exactly the sequences in which the damage is simply unavoidable, it’s programmed into the game as part of advancing the campaign.

But beyond these moments, he considered that damage to the boat during ship combats would also be considered exceptions, since, according to Bahadori, it is impossible to avoid such damage in all combats. But even at these times, damage to the character itself is still not allowed.

For those who enjoy this type of personal challenge, Hayete Bahadori’s channel can be very interesting. He has already closed and released several games being zeroed without suffering damage – many of them from the Assassin’s Creed series, but several others as well, such as Jedi Fallen Order and Batman. 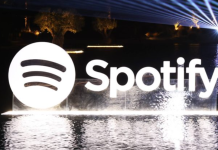 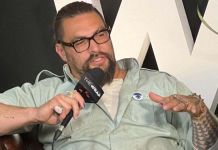 Multiple Batmen in Aquaman 2? Jason Momoa Has Some Interesting Ideas to Share 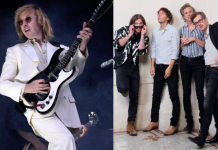 Beck and Phoenix Announce a Joint “Summer Odyssey” Tour in 2023