Home Entertainment Playable Horror: When The Worst Enemy Hides Within Us 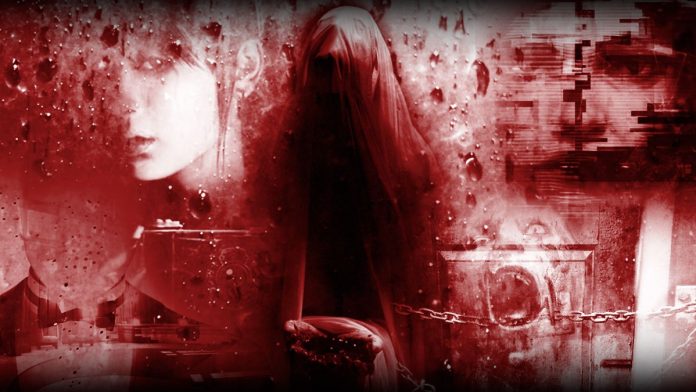 Playable Horror: There are many ways to make the player understand what fear is, and some titles aim to stimulate the fears that we all carry within. H. P. Lovecraft said that fear is “the oldest and most intense emotion that humanity has known.” He also claimed that the most intense of all is the one born from the unknown. Because, often, the nightmares that afflict the human being do not need neither to show their face, nor to manifest themselves in a tangible way to make their victim fall prey to panic. And in video games exactly the same thing happens: there are experiences capable of giving us goosebumps based on subtlety, without the need to move to a forest in the middle of the night or meet a monster at the end of a corridor.

Video games tend to become a door to other worlds and allow us to enjoy things that no one in their right mind would want to experience in real life. And since there are not a few players who enjoy something as human as being scared – and trying to understand it – with a controller in their hands, today we propose a series of titles capable of terrorizing us in a very different way than usual. Because sometimes hinting is better than showing, and because fear is also capable of wreaking havoc in broad daylight.

The power of imagination is very powerful. So much so that a suggestible profile can be easily manipulated as soon as certain circumstances arise. We use the term to refer to those cases in which, as a result of witnessing something that terrifies us, the way we perceive the environment changes dramatically. And there is no better title to represent this phenomenon than Eternal Darkness: Sainity’s Requiem. Do you remember his sanity system? It consisted of reflecting our mental state through an indicator identical to the classic measure of energy, and as soon as it was reduced, we began to see strange things. What was really interesting about this mechanic was not what we saw, but everything we imagined could happen after the first experience.

To a lesser extent, but with great success, we have the Spanish survival horror Song of Horror. The work of Protocol Games doesn’t just push us into darkness; he also plays with us through a series of random events that, once again, manages to sap our mental strength. A collectible that hides an unpleasant surprise depending on how we interact with it, the cry of a girl that can only be heard from an exact position, certain details that hardly happen if we decide not to touch the remote for several minutes … One more sample of the many ways to induce fear in the player.

Another very interesting option in which you can experience this type of sensation is Visage, the terrifying proposal from SadSquare Studio. While it is true that his main threats are tangible and very obvious, he is also very smart when it comes to playing other tricks such as the sanity system. First of all, its staging makes it clear that something terrible happened in a huge house. Second, it looses us in it and warns us that, if we are not able to differentiate the natural from the paranormal, things will get ugly. That is why, beyond avoiding the enemy on duty, we have to remain calm, look for the most logical explanation and avoid running when a light bulb explodes or a door opens. At Visage, the big goal is to stay on track.