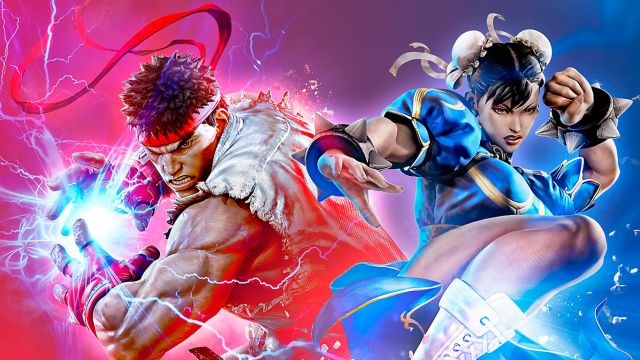 Capcom offers the full game with its first four seasons – 40 characters – on PlayStation 4 for just a few days. 40 characters included.

Capcom has confirmed that Street Fighter V: Champion Edition is available completely free until February 24 on PS4 and PS5 (via backward compatibility). This version, under the name of Free Trial, incorporates all the characters from Season 1 to Season 4, which translates into 40 available fighters.

The conditions of the promotion are very clear: we can download it and play all the modes included until next February 24. Street Fighter V: Champion Edition – Free Trial, like many other PS4 titles (except free-to-play), requires an active subscription on PS Plus to be able to play the online game modes. This version includes Arcade mode, Team Combat and additional Combat with online connection, where we can get rewards, XP and Fight Money. In this case, to download the game just follow the steps below.

Access this link and log in with your PS Network account that you have linked to your PS4 or PS5 console.
In Street Fighter V: Champion Edition – Free Trial (DEMO), click Add to the library and proceed with the purchase (0.00 euros), which will be added to the download queue as soon as you turn on your console.
You can also go directly to the PS Store from your PS4 or PS5 and search for Street Fighter V. Again, the version you should add to your download list is the Free Trial (DEMO).

See Also
Street Fighter V will be free to play on PS4.

It should be remembered that this same Thursday a livestream will be held to introduce the characters Dan and Rose, who are part of the new wave of fighters via DLC of the game in the winter update.

Street Fighter V: Champion Edition is available in physical and digital format for PS4 and PC. In our analysis, where we rate it 8.5 out of 10, we highlight: “Street Fighter V: Champion Edition is the complete and definitive version of the fifth numbered installment of the saga and is, above all, the game we expected to receive in 2016 ”. A title with “a huge staff of characters with 40 fighters from yesterday and today, generous – now yes – in single player content and extras and accessories of all kinds.”