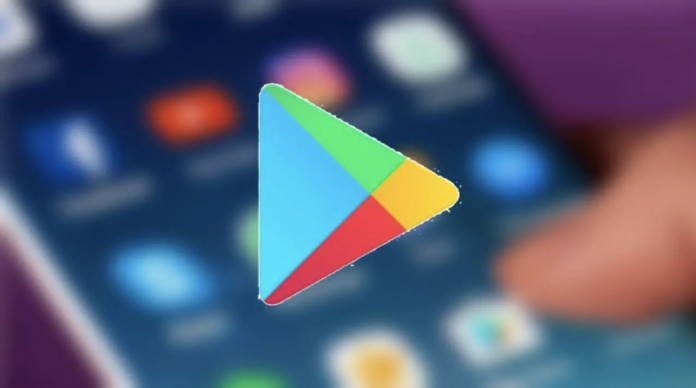 Play Store, the homeland of Android applications, will reduce the commission rates it applies to in-app purchases.

In recent years, app stores’ commissions have ceased to be solely the focus of developers. Because the interest in paid subscriptions has increased greatly in the last five years. The prices of these paid subscriptions, which are a must for an active digital media consumer, can be at a reactionary level due to commissions. The decision taken by the Play Store will greatly relieve the developers about the price.

As long as there were commissions in app stores, it became harder for consumers to buy memberships cheaply. Companies like Epic Games that wanted to evade these commissions even faced their games being banned from the store. These annoying fees decrease from 30 percent to 15 percent with the new year. Thus, developers will be able to earn more income from subscription fees. 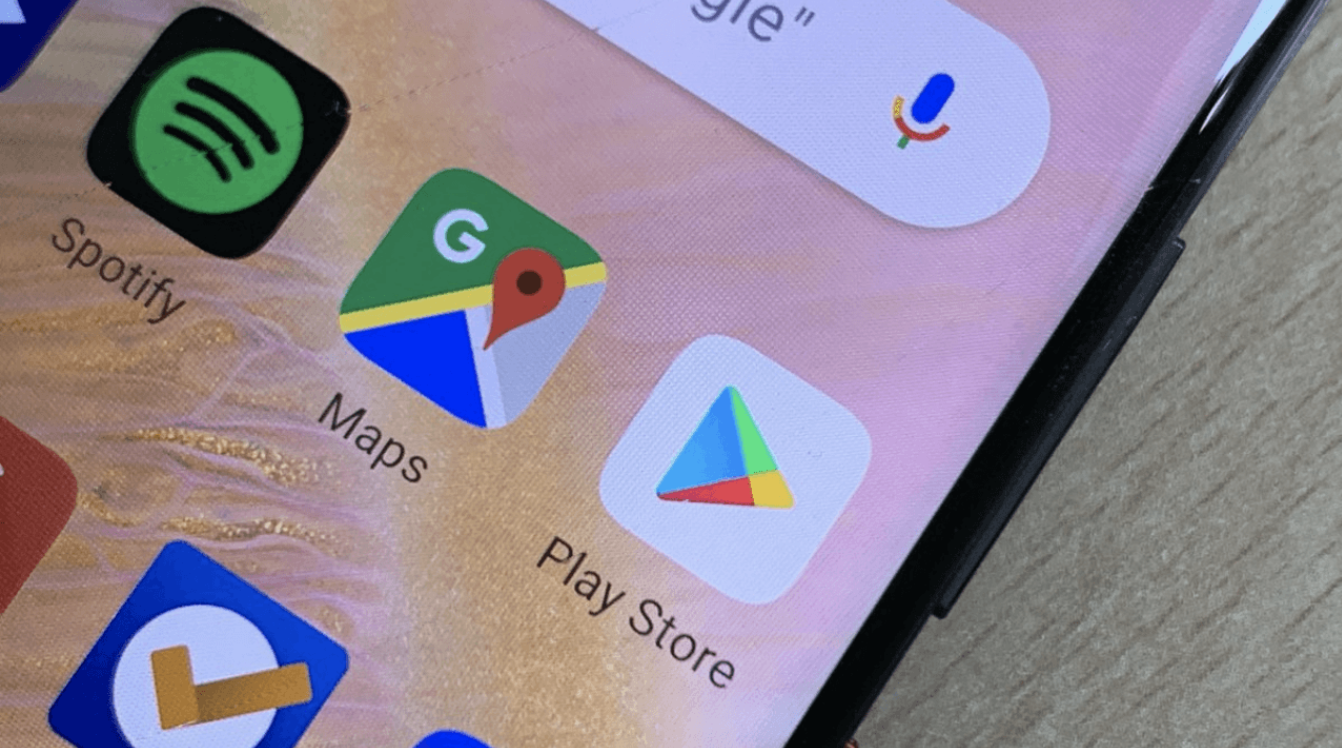 This commission decision will be effective as of January 1, 2022. Even if we don’t see any reductions in subscription fees in 2022, developers can now offer us more opportunities. Google says it received positive feedback from its developer partners about this decision, and the following statements were also made by the partners:

Our partnership with Google has been a strong partnership for our business and has helped us scale, ultimately playing a key role in furthering our mission to empower women globally. The pricing change they announced will allow us to better invest in our products and further empower users to connect with confidence online.

Just as every person learns in different ways, every developer is different. We’re excited to see Google continue to collaborate with the ecosystem to find models that work for both the developer and the platform. This reduction in subscription fees will help accelerate our Duolingo mission of universally available language learning.

Luis von Ahn is the co-founder and CEO of Duolingo.

In any case, the reduced commission rate will somehow benefit consumers as well. We can only see the change in subscription services such as Netflix, Spotify and Duolingo next year. But whether the prices will be reflected on the consumer or not is entirely up to the developers. In other words, it may not be very likely that we will see a decrease in subscription fees.

OPPO held the global launch of the Reno 6 series